Part of: GS Prelims and GS-II – Policies and interventions and GS – III – Agriculture

Part of: GS Prelims and GS – I – Culture; Ancient History

In news India’s nomination of Dholavira, the Harappan City in the Rann of Kutch, Gujarat has been inscribed on UNESCO’s World Heritage list.

In news Parliament has recently passed the Marine Aids to Navigation Bill 2021.

What are the Benefits of the new Act?

In news A group of astronomers have detected a very short, powerful burst of high-energy radiation that lasted for about a second and had been racing toward Earth for nearly half the present age of the universe.

What are gamma-ray bursts (GRB)? 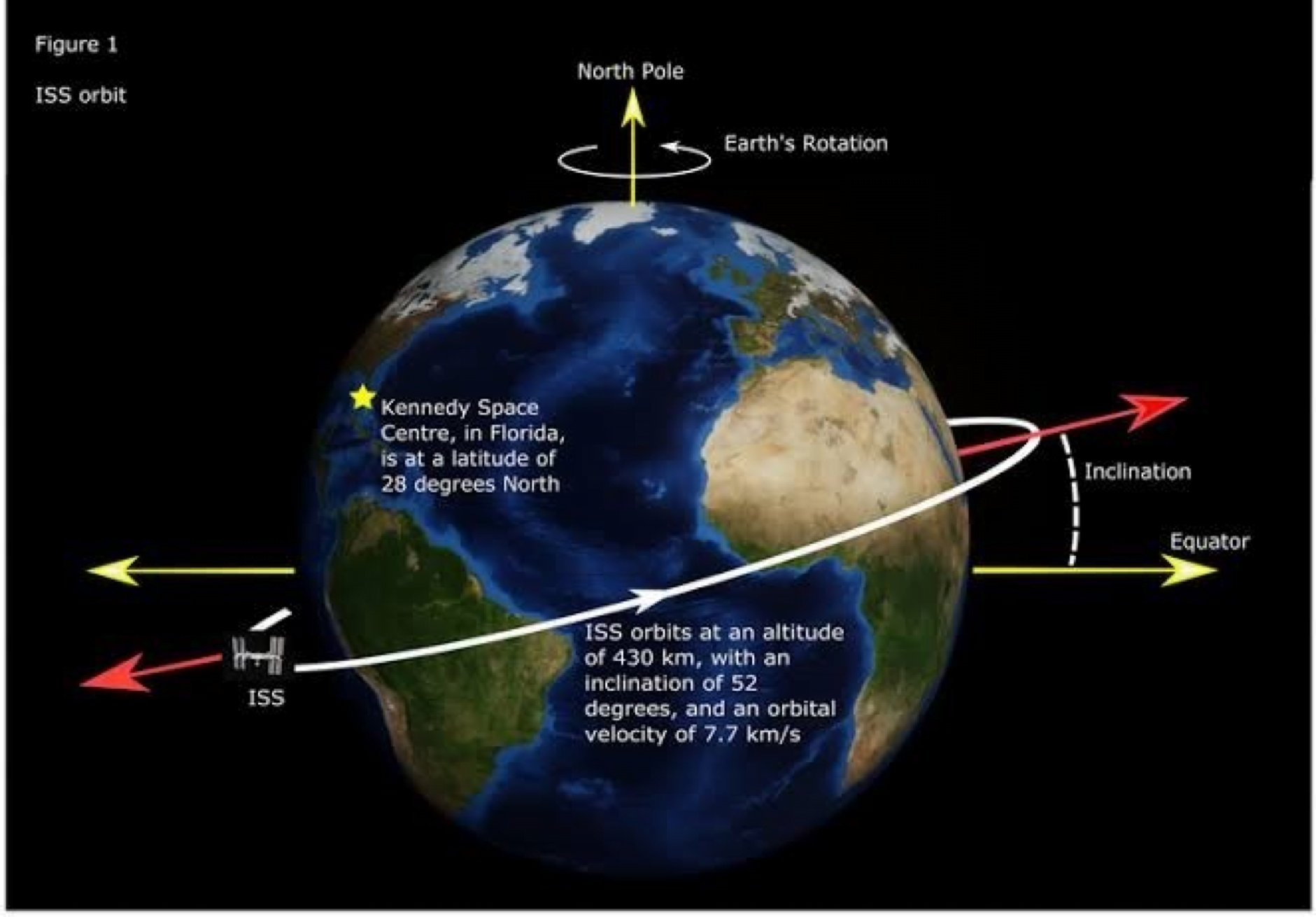 In news Recently, Indian Naval Ship Talwar participated in a multinational training exercise Cutlass Express 2021, being conducted along the East Coast of Africa.

In news Recently, the Union Minister for Minority Affairs replied in the Parliament that a total number of 371 training centers under Gharib Nawaz Employment Scheme were opened across the country.

What are the Other Schemes for Minority Communities?

USA to end its combat Mission in Iraq

In news: In the backdrop of US pull out of troops from Afghanistan, three recent meetings are turning the spotlight on the Central Asia’s role in dealing with the situation in Afghanistan

Concerns for India in Central Asia

What are the calculation of Central Asian neighbours?

Given the above, New Delhi’s room for manoeuvre with the five Central Asian countries on Afghanistan appears limited.

Let’s make room for the river: Floods in Europe

Context: A month’s rain poured in just 24 hours in the worst-affected areas of Germany and Belgium. This caused multiple rivers to burst their banks and flood parts of the two countries as well as the Netherlands (managed well), Luxembourg and Switzerland.

What did the Netherlands do right in dealing with the floods?

Way Ahead for India as well as other countries

Nations must be conscious of their vulnerability to water and maintain a spirit of eternal vigilance to floods.

Q.3  Dholavira, the Harappan City was recently inscribed on UNESCO’s World Heritage list. Where is it located?

On Trafficking of human: