What are the key findings of the Survey?

What are the measures taken by the government to control smoking?

Part of: Prelims and GS – II – Government policies and interventions

In news Owing to the outbreak of COVID-19 pandemic, Census 2021 and other Census-related field activities have been postponed until further orders.

What are the Benefits of Census? 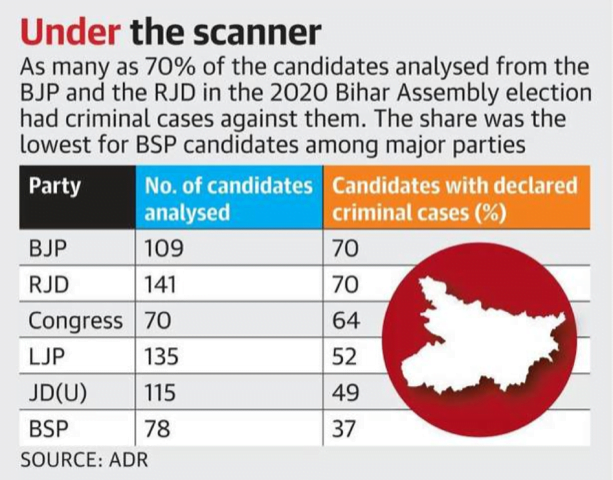 In news India will host the first Internet Governance Forum in the country.

About the Internet Governance Forum (IGF) under United Nations

Part of: GS Prelims and GS-III –  Policies and Interventions

In news The Government e-Marketplace (GeM) system has resulted in a 10% savings in public procurement costs in five years, but has still tapped only 5% of India’s total government purchases of about Rs 20 lakh crore a year.

In news China’s anti-sanctions law will be implemented in some form in Hong Kong.

Do you know about China’s One Country- Two system model?

In news: Action Plan for effective and efficient inclusion of Homeopathy in Integrative care

About the National Commission for Homoeopathy (NCH) Act, 2020

About National Commission of Homoeopathy

In news: National Dairy Plan Phase I (NDP-I) a Central Sector Scheme (CSS) with an outlay of Rs. 2242 Crore was implemented during March 2012 to Nov 2019 across 18 major dairying states including Gujarat which together account for over 90% of the country’s milk production.

NDP I had the following major components:

Some of the key achievement of the NDP I:

In News: Minister of Youth Affairs & Sports will launch the Nationwide programme of Fit India Freedom Run 2.0 on 13th August 2021, as part of celebration of Azadi ka Amrit Mahotsav

About the Fit India Freedom Run 1.0

What are soft robots or actuators?

The main interventions under the scheme, to be achieved by FY 2025-26, are:

Context: The Hindu Newspaper has come out with estimates of excess deaths based on Civil Registration System (CRS) data for many States which showed that the death toll was several times higher than the official death toll.

India- US Relationship: US Secretary of State visit to India

Significance of the timing of the visit

Significant strategic areas that were discussed

Can you attempt this question now?

US Secretary of State, during his visit to India, expressed intent of growing stronger bilateral relations with India and also stressed the importance of cooperation on various issues such as COVID-19 and Climate Change. Illustrate.

Q.1 Consider the following statements regarding Cigarettes and other Tobacco Products (Packaging and Labelling) Amendment Rules, 2020:

Q.2 Which of the following is responsible for carrying out the Census in India?

Q.3 IGF is a multistakeholder governance group for policy dialogue on issues of Internet governance announced by which of the following?

On Global Trade in post-COVID era: