What is National Monetisation Pipeline (NMP)?

Part of: GS Prelims and GS -II- Policies and interventions

In news The Ministry of Jal Shakti began ‘SUJALAM’, a ‘100 days campaign’ as part of the ‘Azadi Ka Amrit Mahotsav’ celebrations. 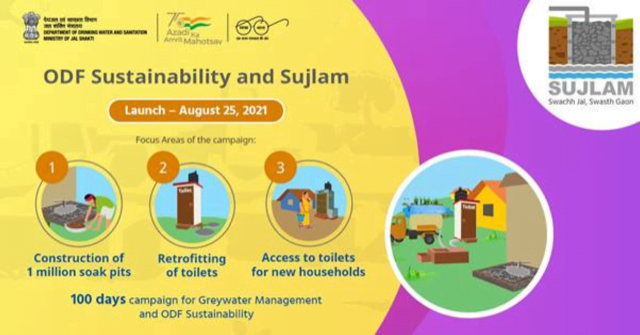 In News:   As part of military diplomacy and to strengthen the growing strategic relation with Kazakhstan, the 5th edition of Indo- Kazakhstan Joint Training Exercise, “KAZIND-21” will be conducted at Training Node, Aisha Bibi, Kazakhstan, from 30 August to 11 September 2021. The exercise is a joint training between both the Armies, which will boost the bilateral relations between India and Kazakhstan.

In news: Bureau of Police Research and Development (BPR&D) and All India Council for Technical Education (AICTE) will be launching MANTHAN 2021 on 26th August 2021 at National Media Centre.

In news: The term ‘Industry 4.0’ was coined by the German government in 2011. It integrates ‘data’ with manufacturing and Information Technology.

However, MSMEs face challenges when it comes to adopting new technologies such as Industry 4.0.

Though adoption of Industry 4.0 technologies by MSMEs requires overcoming many obstacles (as listed above), it will make them more competitive as they will be able to offer world-class quality products to customers. 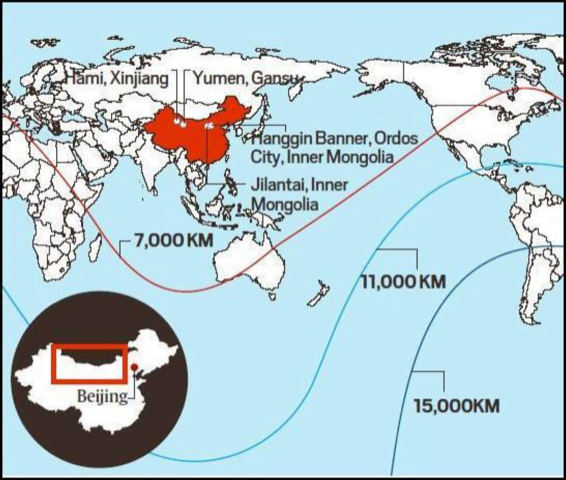 Q.1 Public Sector Bank (PSB) Reforms Agenda ‘EASE 4.0 was unveiled by  which of the following Ministry?

Q.2 ‘SUJALAM’, a ‘100 days campaign’ as part of the ‘Azadi Ka Amrit Mahotsav’ celebrations was launched by which of the following Ministry?