Dumping is a process wherein a company (Ex: Chinese Firm X) exports a product (for Ex: to India) at a price that is significantly lower than the price it normally charges in its home (China) market.

What is Anti-Dumping Duty?

In news: Australia is keen that India join its biggest war games ‘Exercise Talisman Sabre’ in 2023.

What is Exercise Talisman Sabre?

In news: The Supreme Court recently held that the Governor of a State can pardon prisoners, including those on death row, even before they have served a minimum 14 years of prison sentence.

What are the features of the campaign? 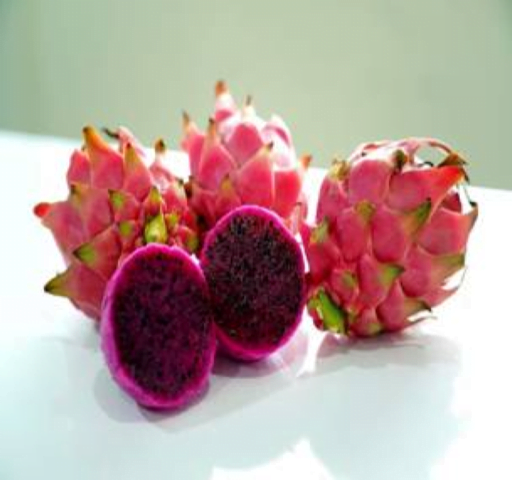 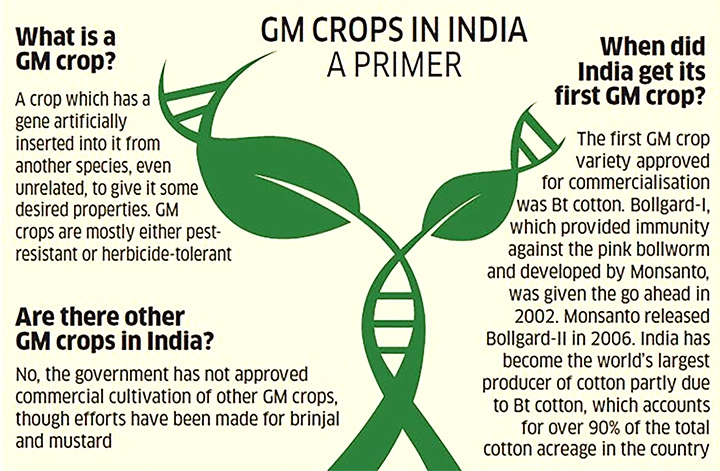 What are the Factors causing food insecurity?:

In news Experts have warned of the adverse impacts on health and livelihoods because of Food Fortification.

What are the Issues associated with fortification?

Getting back in business in the Indo-Pacific

Context: US is strategically re-focusing, away from the 20 years of Afghanistan and Iraq and towards maritime Asia, where COVID-19, climate change and China are the compelling challenges.

Analysis of Visit of Deputy Secretary of State (R. Sherman)

Analysis of Visit of Secretary of State (Antony J. Blinken)

Net Zero Carbon Target may not be enough

Context: Independent charitable organization Oxfam has said that ‘net zero’ carbon targets that many countries have announced maybe a “dangerous distraction” from the priority of cutting carbon emissions.

What is Net-Zero goal?

What are the concerns expressed in recent Oxfam report?

The Oxfam report emphasises that reducing emissions cannot be considered a substitute for cutting emissions and these should be counted separately.

In News: 14 Engineering Colleges in the country will now begin to offer various courses in regional languages.

Significance of the move:

Q.1. Which of the following article deals with the power of the president to grant pardons, etc., and to suspend, remit or commute sentences in certain cases?

Q.3 Which of the following Genetically modified crop is allowed in India?

On Poverty trend in India

On INR as Global Currency