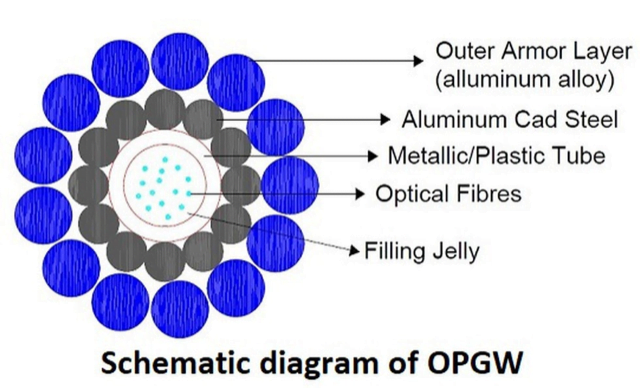 Composition of the Council 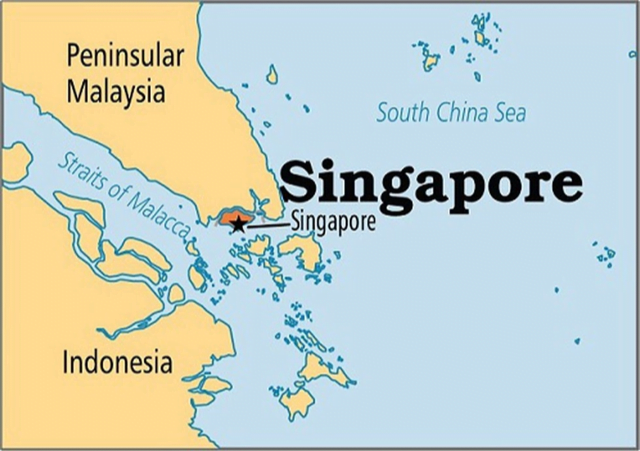 Context: The Supreme Court recently held that the successful bidders for a corporate debtor under the Insolvency and Bankruptcy Code (IBC) would be immune from any investigations being conducted either by any investigating agencies such as the Enforcement Directorate (ED) or other statutory bodies such as Securities and Exchange Board of India (SEBI).

What did the Supreme Court say in its judgment?

Why is the SC upholding Section 32A important?

Subsidies are needed either to promote goods and services that have greater social/environmental welfare or to underwrite access to basic levels of consumption for those who cannot afford them.

Q.1 Second edition of the India Innovation Index was launched by which of the following?

Q.3 Maritime Exercise SITMEX is held between which of the following countries?

About Removing the creases in housework valuation: