Context The Government of Tamil Nadu will set up India’s first Dugong Conservation Reserve in the Palk Bay Dugong. 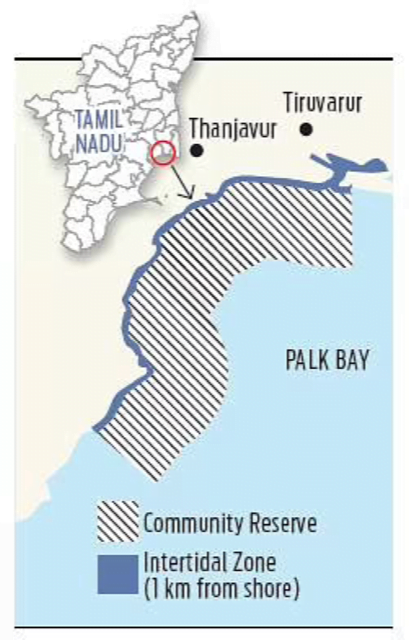