Part of: Prelims and GS-III -Environment

Context: India has emerged as the largest exporter of gherkins in the world.

Part of: Prelims and GS-III Conservation

Context: Tiger census will commence at Bandipur and at Nagarahole as part of the All-India Tiger and Mega Herbivore Estimation.

What are the other reasons for which NFTs are in high demand?

The typical life cycle vulnerabilities of a girl child in India –

The discrimination against the girl child is systematic and pervasive enough to manifest in many demographic measures for the country.

The schemes and programs meant for addressing those vulnerabilities: The following policy recommendations are offered to address the situation –

Measures taken by Government for welfare of girl child:

Context: The rollout of the 5G C-band spectrum (3.7 GHz-3.98 GHz) in the U.S., on January 19, 2022 — led to several major airlines, including Air India, temporarily cancelling their flights to the U.S. over fears of spectrum interference with crucial aircraft navigation systems.

How 5G services in Europe and parts of Asia have hardly led to any disruptions to aviation unlike the near panic that has set in the U.S.?

What has the FAA been doing? 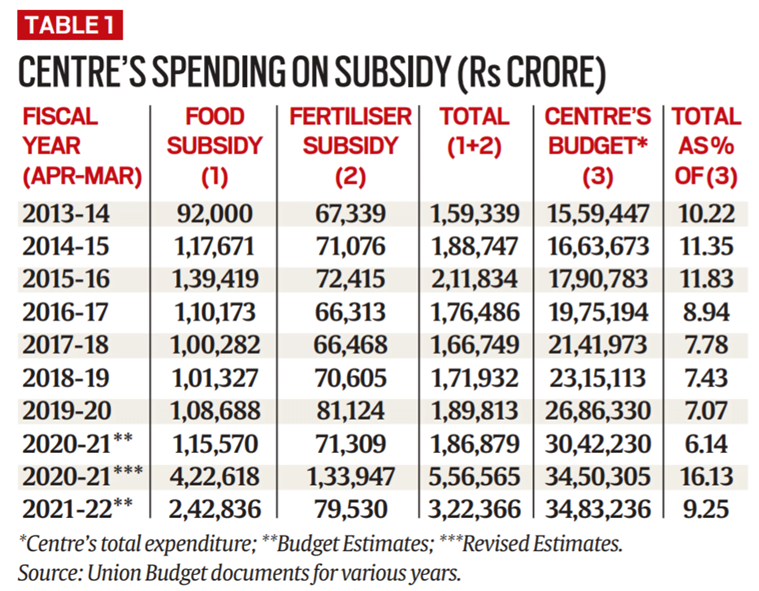 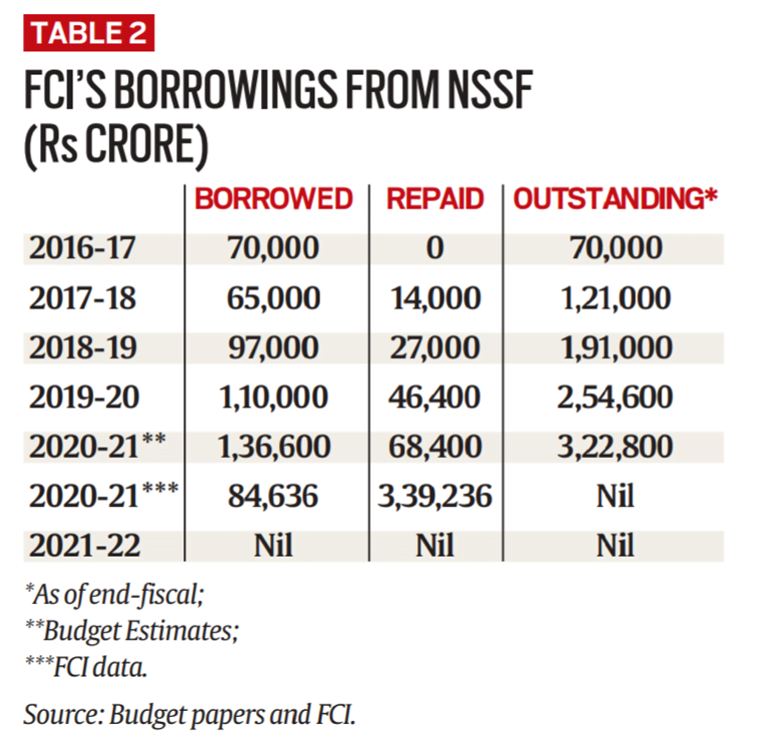 What is the way ahead for rationalising subsidy bill?

The primary push behind putting out the document seems to be the economic crisis faced by Pakistan, which experts attribute to poor fiscal management.

The National Security Policy document is an effort to codify the Bajwa Doctrine into an actionable statement of purpose and a strategy for its realisation.

One of the most dangerous moments for a regime is when it wants to change course. When there is a significant alteration of internal or external circumstances, change becomes an urgent necessity. But in seeking major change, the sovereign takes considerable political risks. But not changing carries even bigger risks. That is the kind of moment that the Pakistani state finds itself in today.

Pakistan needs to resolve this dichotomy “before expecting trade and economic cooperation in the region to take-off”. Unless and until all institutions in Pakistan work together to define the statecraft in liberal terms and the secular elite stops forging unholy alliances with Islamists who keep on fostering an image of India as an “eternal enemy”, a change seems unlikely. India should definitely watch, and be prepared to react accordingly.

Q.2 Non-Fungible Tokens are associated with which of the following?

Q.3 Bandipur National Park, a part of the Nilgiri Biosphere Reserve, is located in which of  the following state of India?

On impact of school closure:

On dealing with the macroeconomic uncertainties:

On India’s challenges in European geopolitics: