Part of: Prelims and GS-I -Culture

Context: The Sacred Ensembles of the Hoysala — the Hoysala temples of Belur, Halebid and Somananthpura in Karnataka — has been finalised as India’s nomination for consideration as UNESCO’s World Heritage for 2022-23. 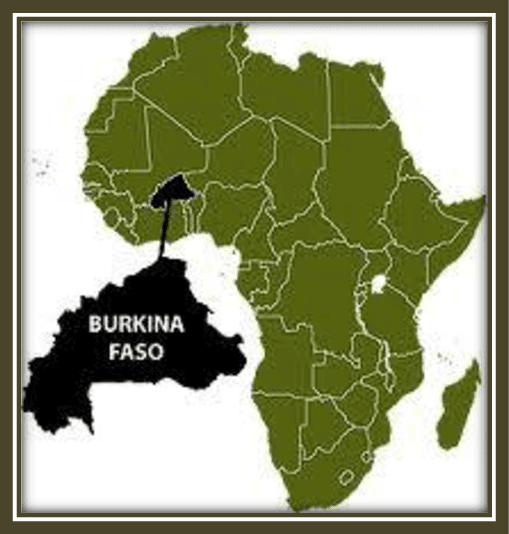 Context: In a recent report, State Bank of India has stated that the stage is set for a reverse repo normalization.

What is reverse repo normalization?

Our broken system of environmental clearance

Context: The Union Ministry of Environment, Forest and Climate Change (MoEFCC) has announced that it will rank the state environmental impact assessment authorities based on seven different criteria, which would exhibit their efficiency/on the speed at which environmental approvals are given. This received criticisms from all sides, leading the Ministry to state some clarifications –

Why did it face backlash?

Instances where the Ministry has chipped away at key environmental regulation

At a time when climate change is driving home the ecological fragility of large parts of India and pollution and water scarcity are taking a serious toll on the well-being of people in cities, towns, and villages, regulatory bodies require enabling policies to perform their tasks with rigour. The grading exercise, instead, reduces them to clearing houses. The Centre must rethink its move.

What is the philosophy behind EIA?

History of EIA in India

Q.2 African Union was launched in which of the following country?

Q.3 Sacred Ensembles of the Hoysala belong to which of the following state of India?