Context: Nine states have withdrawn general consent to the CBI to investigate cases.

Context: The Solomon Islands has signed a military deal with China and will send a proposal for a broader security agreement to its Cabinet for consideration. 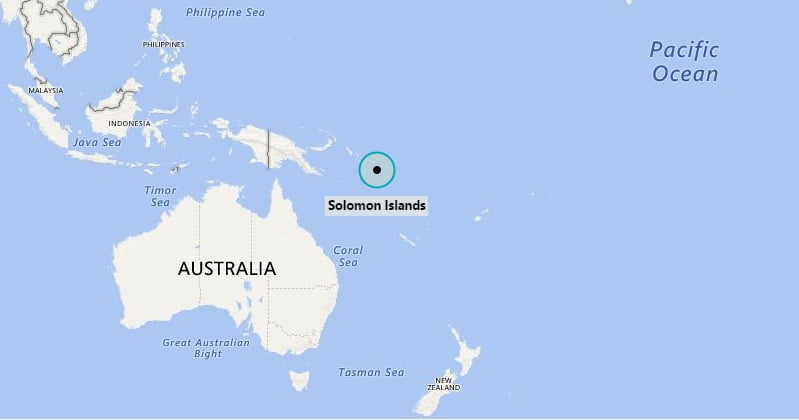 Context: The present installed nuclear power capacity in the country is 6780 MW comprising of 22 operational nuclear power reactors. In addition, one reactor, KAPP-3 (700 MW) has also been connected to the grid in January- 2021.

India at COP26 Summit held in Glasgow: India will reach its non-fossil energy capacity to 500 GW by 2030 and India will meet 50 percent of its energy requirements from Renewable Energy by 2030.

Context: Established by Government of India to plan and monitor implementation of policies and programmes related to Smart Grid activities in India.

Context: The report of the Supreme Court-appointed committee on the controversial farm laws was made public for the first time.

Brief Background of the Issue

What was the concern with the silent majority argument of the committee?

What are solar storms?

What is Coronal Mass Ejection?

Why do they happen?

What will be the impact of solar storms?

How big a problem is it?

March 24: Like COVID, TB is a pandemic and must be treated as an emergency

Like COVID, TB is a pandemic and must be treated as an emergency

The similarity between the global responses to these two pandemics ends there.

The scientific, public health, medical, and pharmaceutical communities’ responses to COVID-19 in the past two years has been spectacular.

The effective and equitable deployment of those tools is a challenge. But no one can say that science has been found wanting in responding to the global crisis.

The COVID-19 pandemic is different from the TB pandemic in many ways, with its sudden appearance, rapid worldwide spread and broad impact on individuals and communities. Nevertheless, TB remains a major killer and the pace of TB clinical research can best be described as glacial.

Even with limited funding, there have been some triumphs in TB research in the past decade:

But all of these transformative advances took far longer than they should have.

The broader problem, however, is much larger than the mechanics of individual funding agencies or regulatory bodies.

How to accelerate progress – The Way Forward

Operating in crisis mode for COVID-19, TB, or any other health catastrophe, is difficult to sustain. But the COVID-19 pandemic has shown what works to accelerate progress against a global threat.

Advances in TB diagnostics, treatments and prevention need to be pursued and scaled up with the urgency they deserve. If we do not behave like TB is a global health emergency, we will continue to experience unacceptable suffering from a disease that has killed more than 20 million people in this century alone.

Q.2 Which of the following country does not have Intercontinental ballistic missile?

Q.3 Solomon Islands is located in which of the following ocean?

On hunger problem of India’s poor: