(Down to Earth: Science & Technology)

April 4th: The Human Genome Project pieced together only 92% of the DNA — now scientists have finally filled in the remaining 8% – https://www.downtoearth.org.in/blog/science-technology/the-human-genome-project-pieced-together-only-92-of-the-dna-now-scientists-have-finally-filled-in-the-remaining-8–82190

Context: When the Human Genome Project announced that they had completed the first human genome in 2003, it was a momentous accomplishment — for the first time, the DNA blueprint of human life was unlocked.

German botanist Hans Winkler coined the word “genome” in 1920, combining the word “gene” with the suffix “-ome,” meaning “complete set,” to describe the full DNA sequence contained within each cell. Researchers still use this word a century later to refer to the genetic material that makes up an organism. 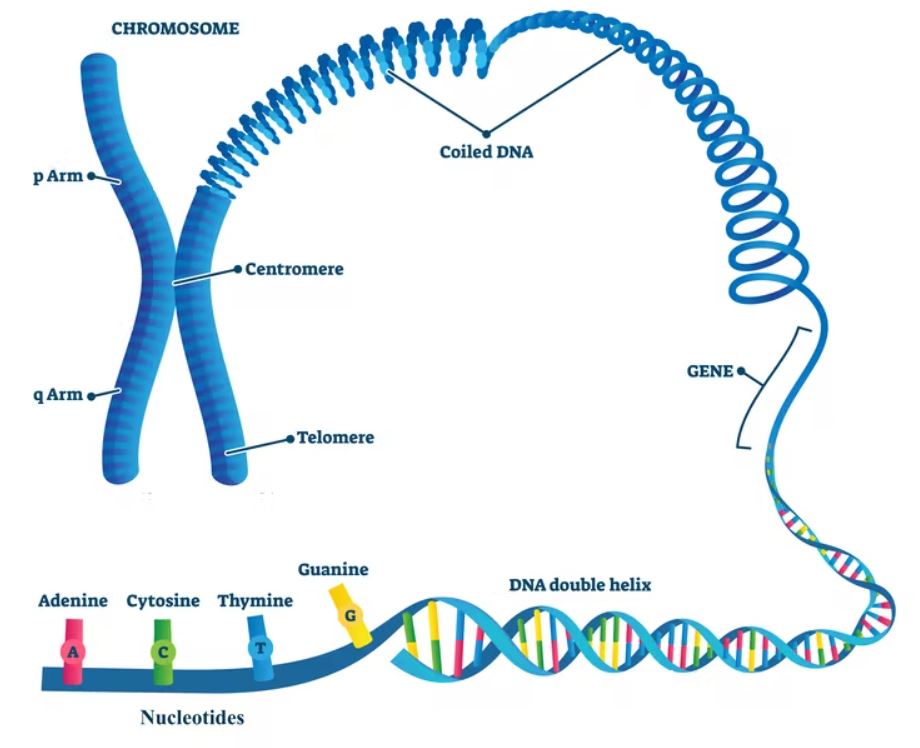 What is repetitive DNA?

The simplest form of repetitive DNA are blocks of DNA repeated over and over in tandem called satellites.

Researchers still lack a clear understanding of all the functions of satellite DNA. But because satellite DNA forms unique patterns in each person, forensic biologists and genealogists use this genomic “fingerprint” to match crime scene samples and track ancestry. Over 50 genetic disorders are linked to variations in satellite DNA, including Huntington’s disease.

When the Human Genome Project first launched in 1990, technological limitations made it impossible to fully uncover repetitive regions in the genome.

Since then, sequence patches have gradually filled in gaps of the human genome bit by bit. And in 2021, the Telomere-to-Telomere (T2T) Consortium, an international consortium of scientists working to complete a human genome assembly from end to end, announced that all remaining gaps were finally filled.

But one complete genome doesn’t capture it all. Efforts continue to create diverse genomic references that fully represent the human population and life on Earth. With more complete, “telomere-to-telomere” genome references, scientists’ understanding of the repetitive dark matter of DNA will become more clear.