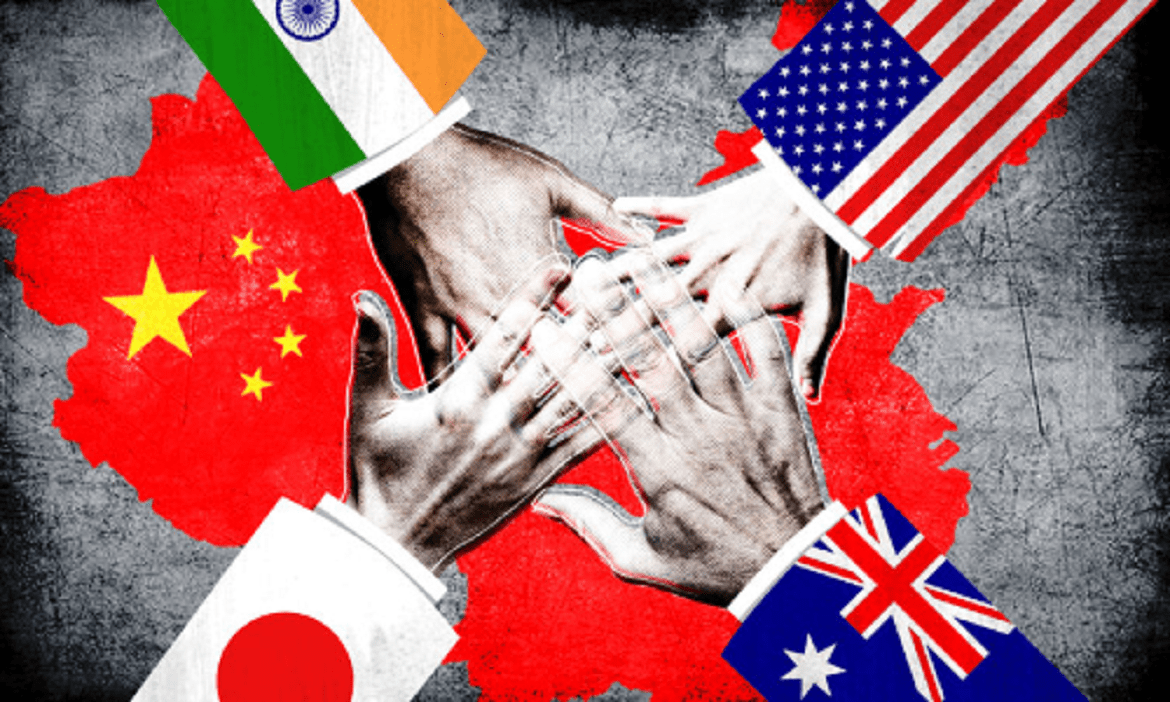 Context: Ahead of the second in-person summit of QUAD, India joined the US-led initiative of the Indo-Pacific Economic Framework.

What were the origins of QUAD?
What were the other reasons which made QUAD a non-starter in 2007?
What was the real intention behind China’s objection?
What happened once the idea of Quad 1.0 had died down? 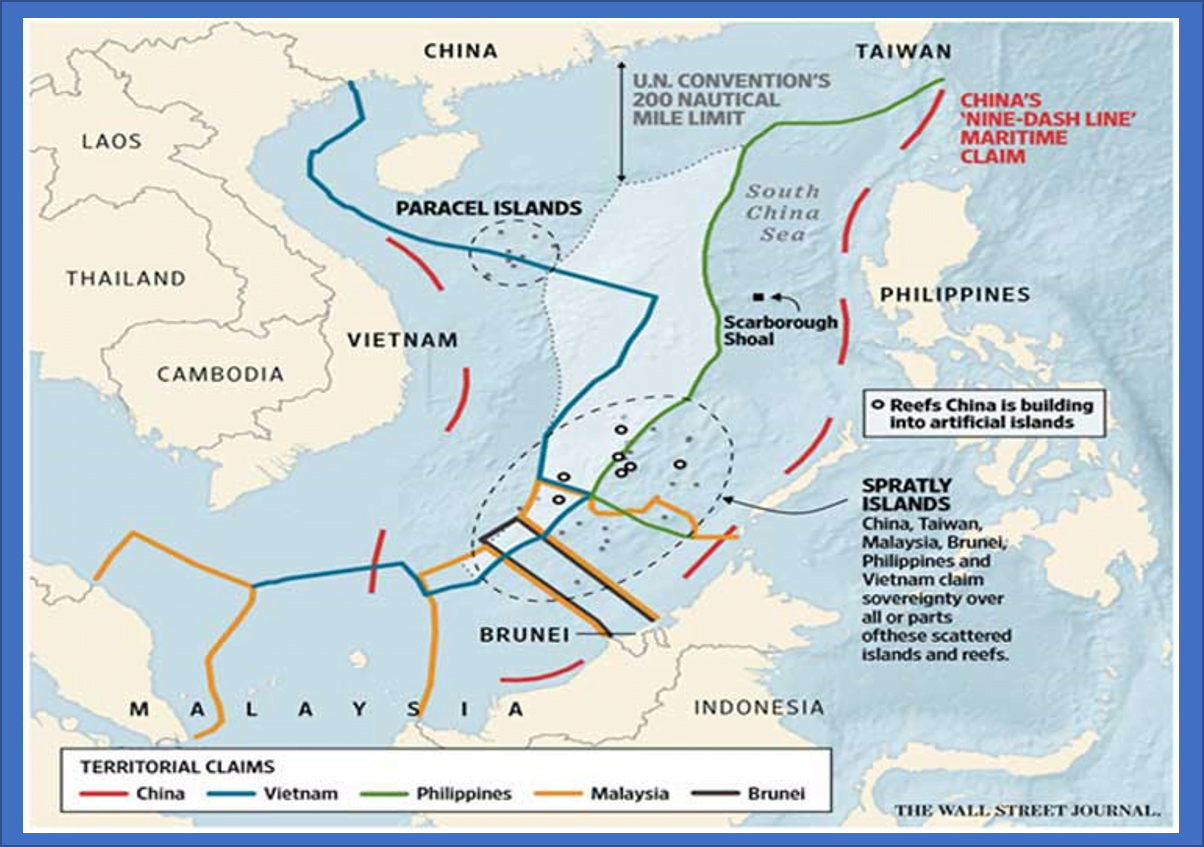 What led to revival of QUAD 2.0?
How is China responding to QUAD 2.0?
What are the major challenges for the QUAD grouping?
What is Indo-Pacific Economic Framework that India has recently joined?
Significance of IPEF

Mains Practice Question – QUAD has the potential to shift India’s foreign policy paradigm so as to meet the needs of evolving geopolitical order. Critically analyse.