Why in News: In yeast cells, a protein (sbp1) promotes disintegration of RNA granules, the study found that the Sbp1 protein helps in reducing the aggregates of human proteins involved in neurodegenerative disorders. 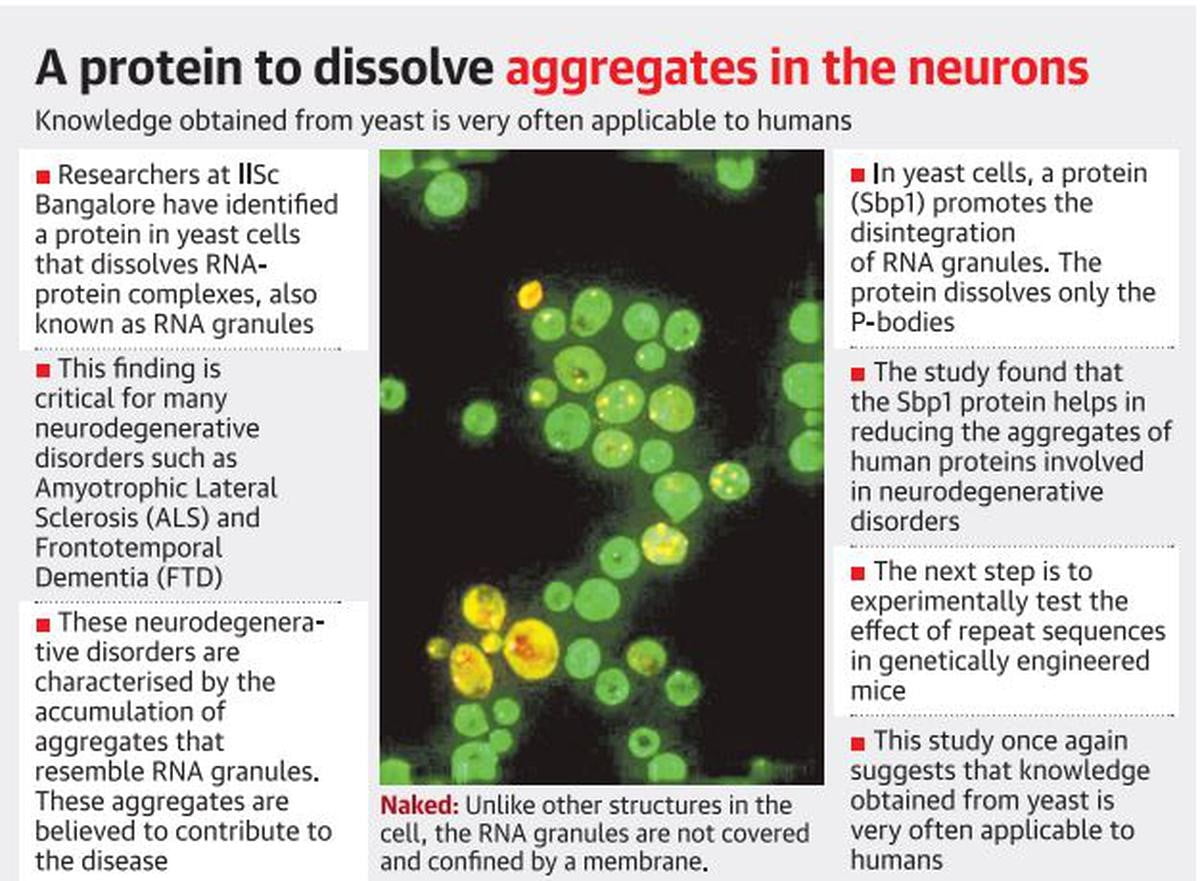 What is an RNA granule?

Disinfecting the wounds and hastening the process of healing

In News: The State Coordinator of National Register of Citizens (NRC), Assam has requested members of foreigners tribunals across the state not to consider draft NRC and supplementary list as reliable evidence for disposal of cases under judicial or quasi-judicial process

How will the NRC be updated?

Eligibility for inclusion in updated NRC

Who can setup these tribunals?

In News: The Centre announced a major relaxation in the Fair and Average Quality (FAQ) norms of wheat by raising the maximum permissible limit of “shriveled and broken grains” to 18 percent from the existing 6 percent. 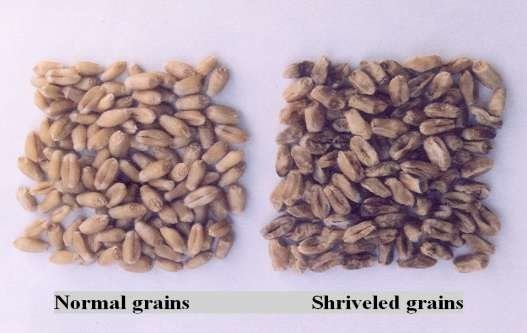 Why In News: Supreme Court has stayed 27 percent reservation for OBCs in local body polls in Madhya Pradesh.

Q.1) With reference to RNA Granules, consider the following statements