In News: The Ministry of Education released its National Achievement Survey (NAS) 2021 report 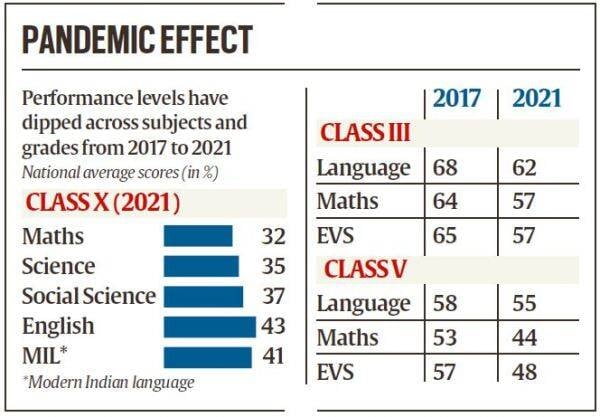 Sugar export curbs and their impact

In News: The GOI has notified that sugar exports will be restricted, or allowed only with permission

What are the latest curbs?

Why the curbs now?

The CACP is currently composed of five people. It consists of:

Q.1)With reference to the current trends in the cultivation of sugarcane in India, consider the following statements: (2020)

Q.1) ‘Belt and Road Initiative’ is sometimes mentioned in the news in the context of the affairs of (2016)

Status of LGBTIQ+ Rights in India

It is time to recognize the rights of LGBTIQ+ community through anti-discrimination law that empowers them to build productive lives and relationships irrespective of gender identity or sexual orientation and place the onus to change on state and society and not the individual.

Why in News: The one million ASHA (Accredited Social Health Activist) workers, who are at the forefront of healthcare delivery in India, have received the Global Health Leaders Award-2022 in the backdrop of the ongoing 75th World Health Assembly.

The other recipients of the Global Health Leaders Award include

Q.3)Arrange the following Pacific islands from south to north

ANSWERS FOR ’26th MAY 2022 – Daily Practice MCQs’ will be updated along with tomorrow’s Daily Current Affairs.