In News: Turkish President Greece to demilitarise islands in the Aegean Sea 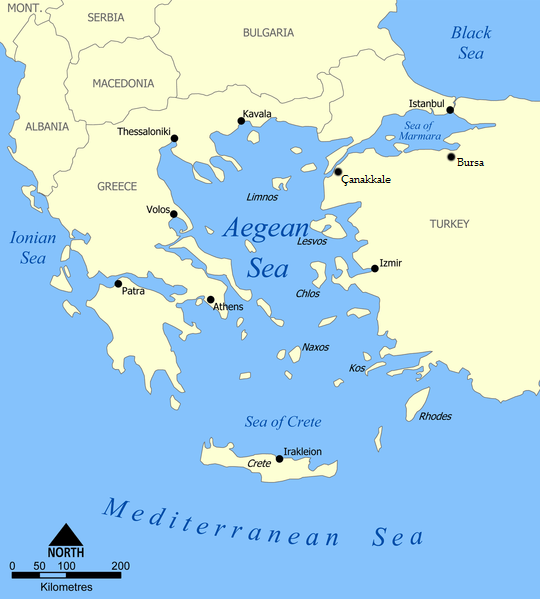 The Aegean Islands are traditionally subdivided into seven groups, from north to south: