Context: One of the first women to enter the male-dominated world of Carnatic percussion 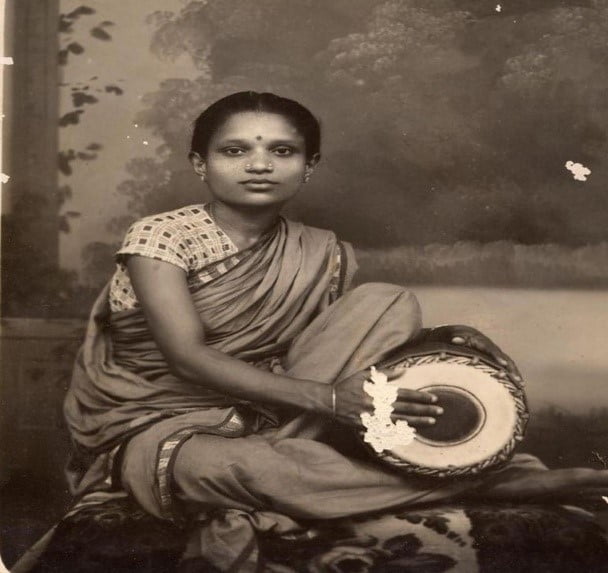