In News: Thousands of migratory birds reach the sanctuary every year for nesting. 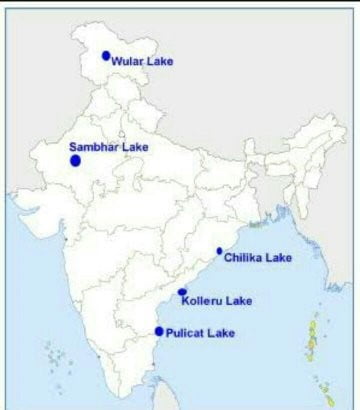 Q.1) In which one of the following states is Pakhui Wildlife Sanctuary located? (2018)