In News: Chelonoidis phantasticus, a giant tortoise species discovered after a century 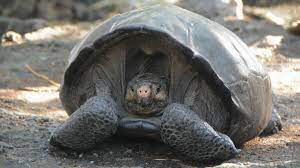 To reduce the chance of being captured by predators, which of the above organisms rolls up/roll up and protects/ protect its/their vulnerable parts?

Protest grows in Kerala against SC directive on ESZs