In News: The Prime Minister of India will inaugurate the Sant Tukaram Shila Mandir in the temple town of Dehu in Pune district. 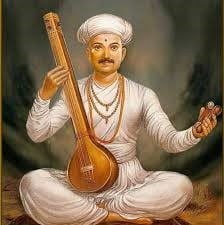 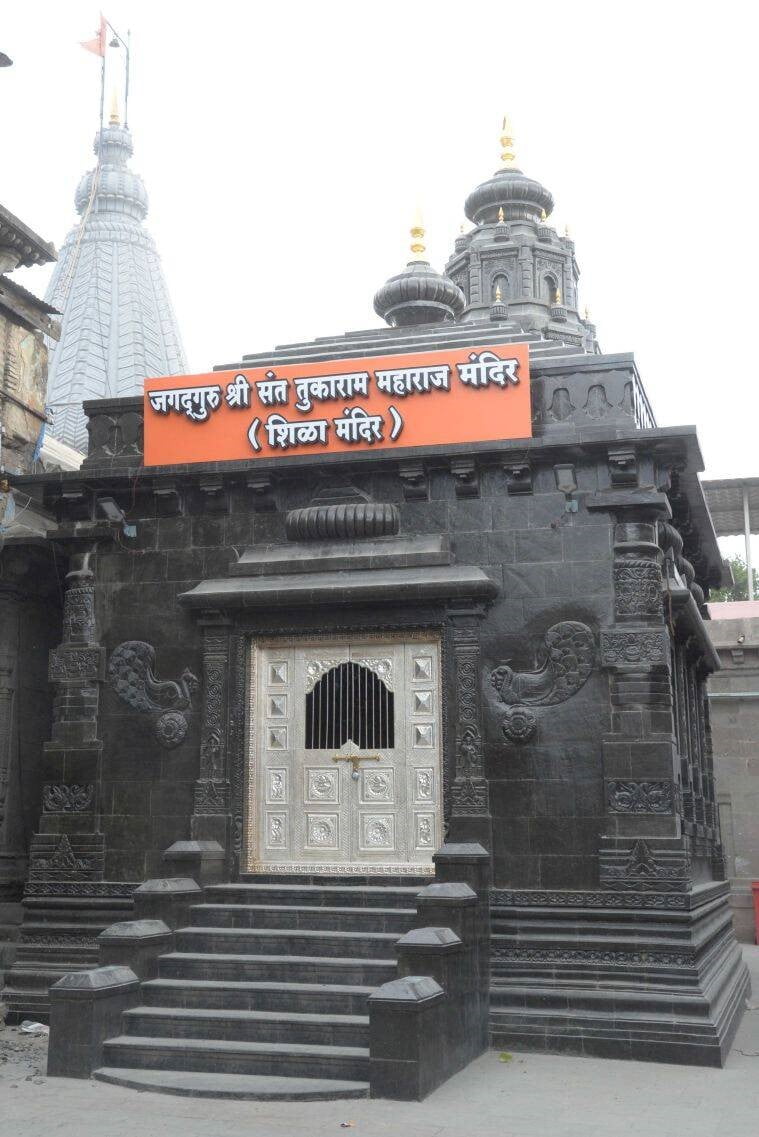 Q.1) With reference to culture history of India, consider the following statements: (2018)

Which of the statement is given above is/are correct?