In News: Recently, A U.S. destroyer sailed near the disputed Paracel Islands in the South China Sea, drawing an angry reaction from Beijing. 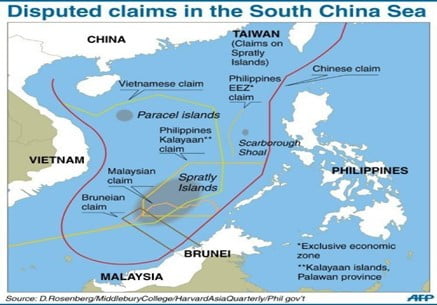