In News: Union Minister of State for Rural Development gave a written reply in Lok Sabha on the question related to Mission Amrit Sarovar

So far, 12,241 sites are finalised for construction of Amrit Sarovars by States/Districts, out of which works has started on 4,856 Amrit Sarovars.

In News: The whitefly attacks have led to the spread of cotton leaf curl disease (CLCuD) across the cotton belt of Punjab, Haryana and Rajasthan. 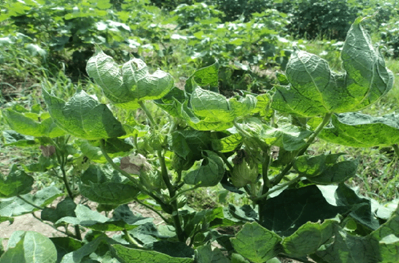 In News: IAF to participate in multilateral exercise ‘Pitch Black’ in Australia.

Q.1) ‘Belt and Road Initiative’ is sometimes mentioned in the news in the context of the affairs of (2016)

In News: August 2nd marked the 146th birth anniversary celebrations of Pingali Venkaiah, the architect of the national flag. 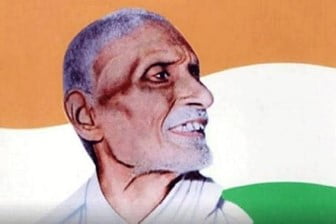 Q.1) Who among the following is associated with ‘Songs from Prison’, a translation of ancient Indian religious lyrics in English? (2021)

Appointment of Chief Justice of India

In News: Supreme Court collegium meets on next CJI.

In News: Lok Sabha on passed by voice vote the Wild Life (Protection) Amendment Bill, 2021 that seeks to provide for implementation of the Convention on International Trade in Endangered Species of Wild Fauna and Flora (CITES).

Penalties: The Act prescribes imprisonment terms and fines for violating the provisions of the Act.  The Bill increases these fines.

Q.2) With reference to Indian laws about wildlife protection, consider the following statements: (2022)

In News: Ayman al-Zawahiri was killed in a US strike last weekend.

What is the Hellfire R9X missile? 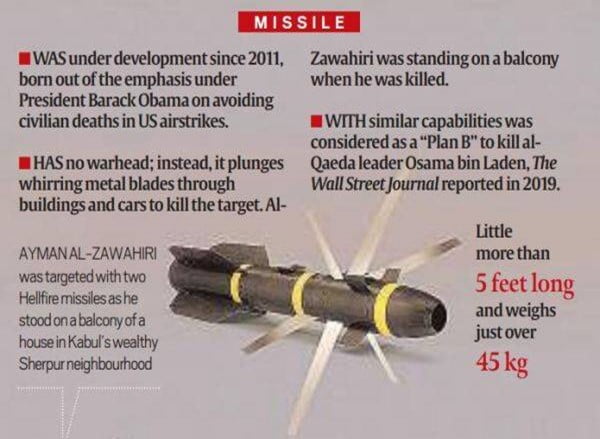 When did the Hellfire missile enter active service?

What is known about the other Hellfire missile variants?

Q.1) Which of the following is/are the indicator/indicators used by IFPRI to compute the Global Hunger Index Report? (2016)

Context: President of Maldives, Ibrahim Mohamed Solih, is on an Official visit to India

In accordance with the “Neighbourhood First Policy” of the government, India remains a committed development partner for a stable, prosperous and peaceful Maldives.

Context: The Speaker of the US House of Representatives, Nancy Pelosi, landed in Taiwan on August 2 evening, ignoring Chinese threats and a warning by President Xi Jinping.

Q.1) Exercise Pitch Black, a multilateral exercise recently seen in news is organised by which of the following organization/country?

ANSWERS FOR ’3rd August 2022 – Daily Practice MCQs’ will be updated along with tomorrow’s Daily Current Affairs.