In News: India reiterates support to Argentina for resumption of talks on the Malvinas issue. 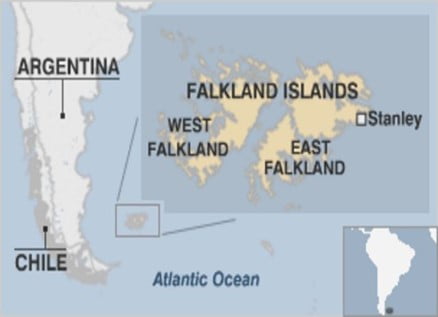 History of the Falkland Islands