In News: Union Law Minister tabled data on pendency of cases in High Court and number of female judges in Judiciary in a reply to question in Rajya Sabha. 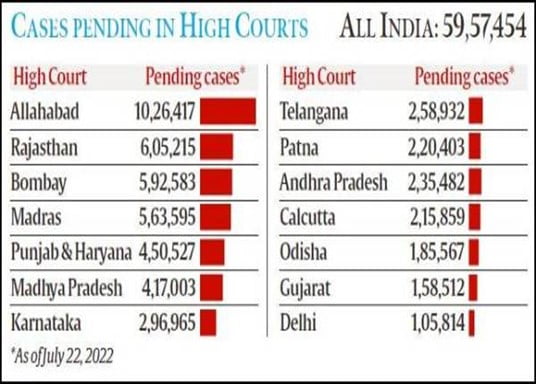 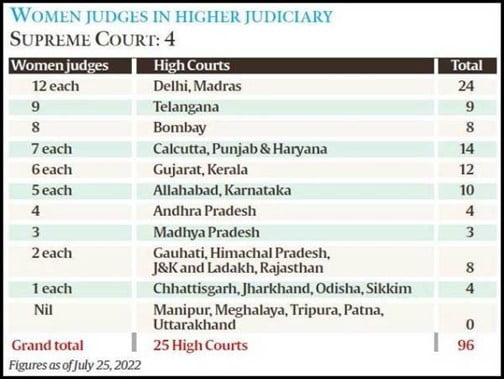