Context: After months of what appeared to be a “go-slow”, the Union government has revved up its interest in using Iran’s Chabahar port to connect to Afghanistan, Europe, Russia and Central Asia for trade.

Importance of Chabahar port for India: 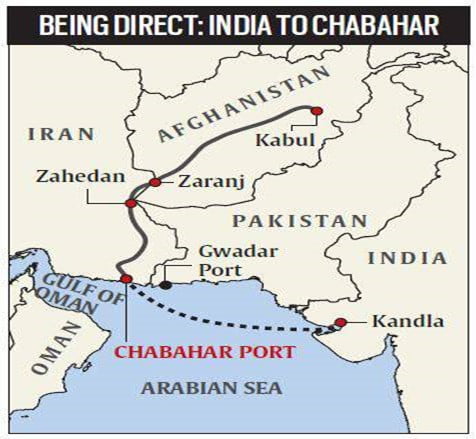 Delay in the Chabahar port project:

The implications of the 5G roll-out for law enforcement