Context: The Indian government asked the smartphone makers to enable support for its NavIC navigation system in new devices sold in the country from next year. 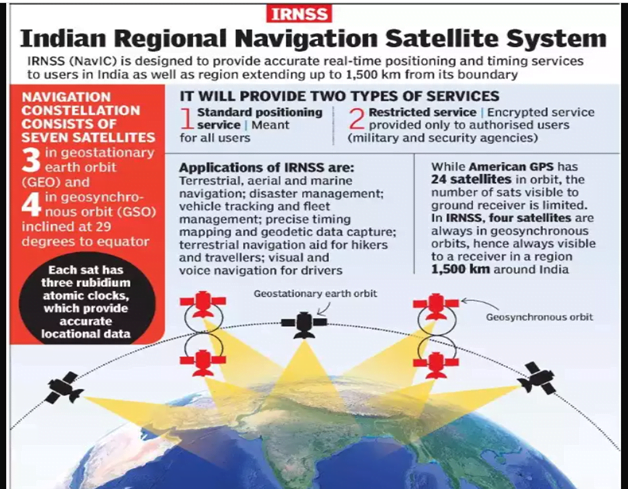