In News: Third stealth frigate of Project 17A Taragiri launched in Mumbai by Mazagon Dock Shipbuilders Ltd. (MDL) with an estimated cost of Project being around ₹25,700 crore. 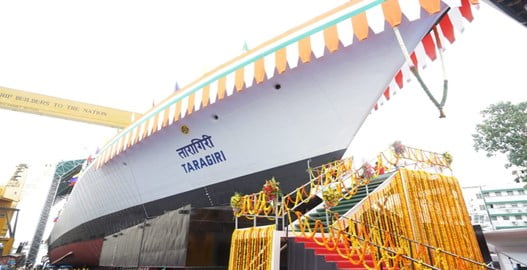 Must Read: Project 17A Frigate