Context: Indians, who represent the second largest cohort of international students in some of the world’s most developed economies, are strongly overrepresented in STEM (science, technology, engineering and mathematics) subjects, particularly in engineering, according to The International Migration Outlook Report 2022. 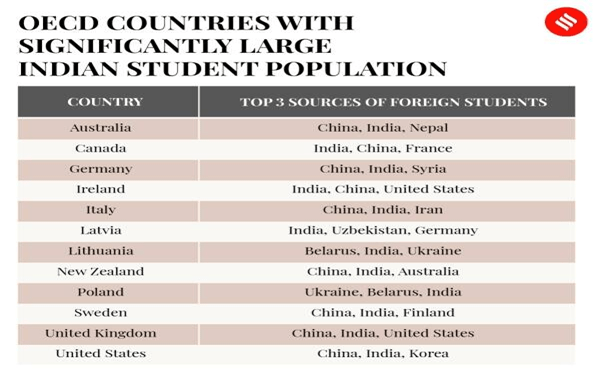