Context: Recently in a significant development in the Tibetan Buddhist circles, the Nyingma sect has identified a boy from Spiti in Himachal Pradesh as the “reincarnation” of the late Taklung Setrung Rinpoche, a scholar known for his knowledge of Tibetan Tantric school. 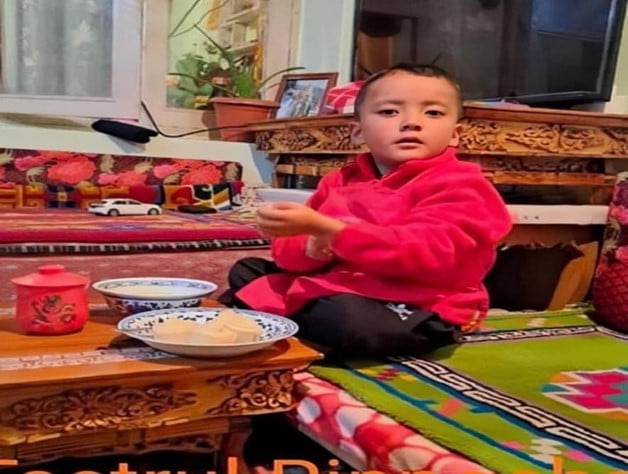 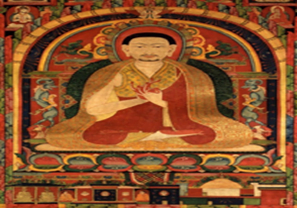 Teachings of the Nyingma Sect:

Some major Monasteries of Nyingmapa Sect in Tibet

How many pairs given above are correctly matched ? (2022)

Q.2) With reference to Indian history, who among the following is a future Buddha, yet to come to save the world? (2018) 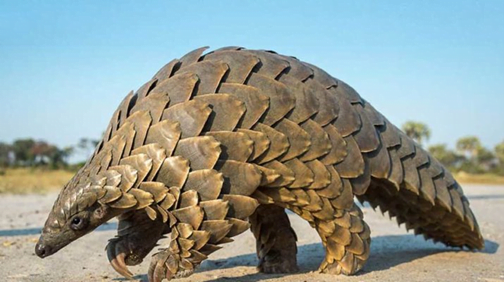 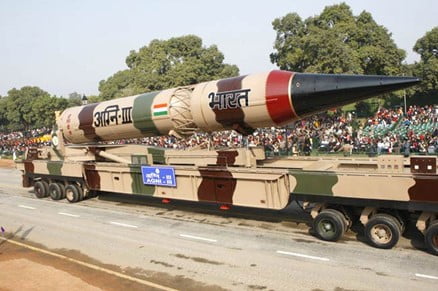 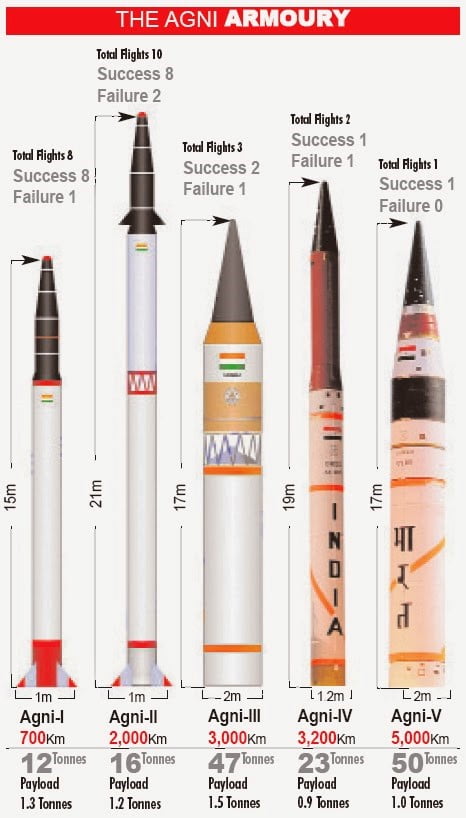 In news: Indian wildlife biologist Dr Purnima Devi Barman has been honoured with the U.N. Environment Programme’s (UNEP) 2022 Champions of the Earth award in the Entrepreneurial Vision category. 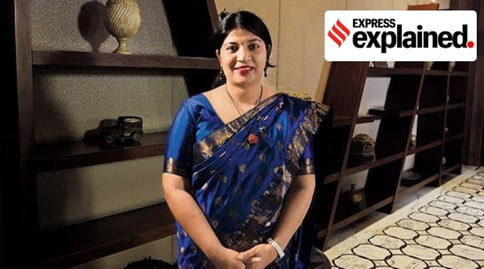 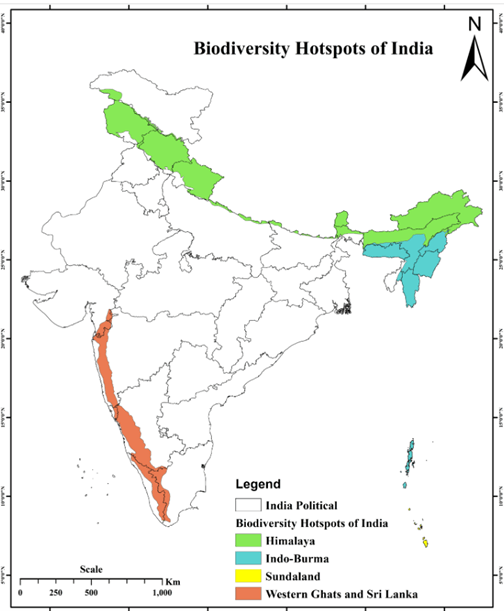 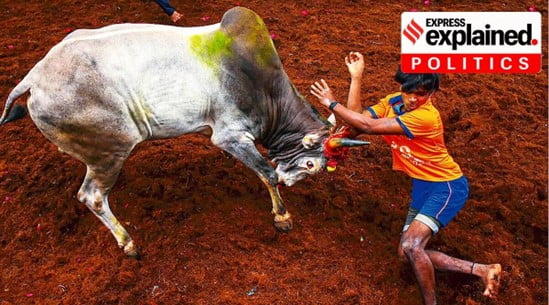 Context: The Global Hunger Index (GHI) 2022 has brought more unwelcome news for India, as far as its global ranking on a vital indicator of human development is concerned. India ranked 107 out of 121 countries. 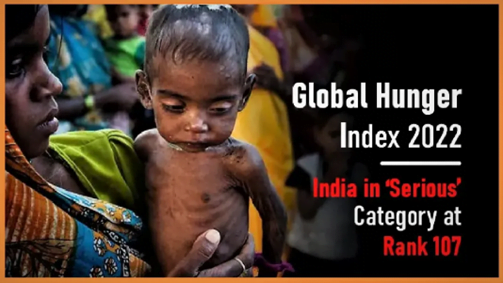 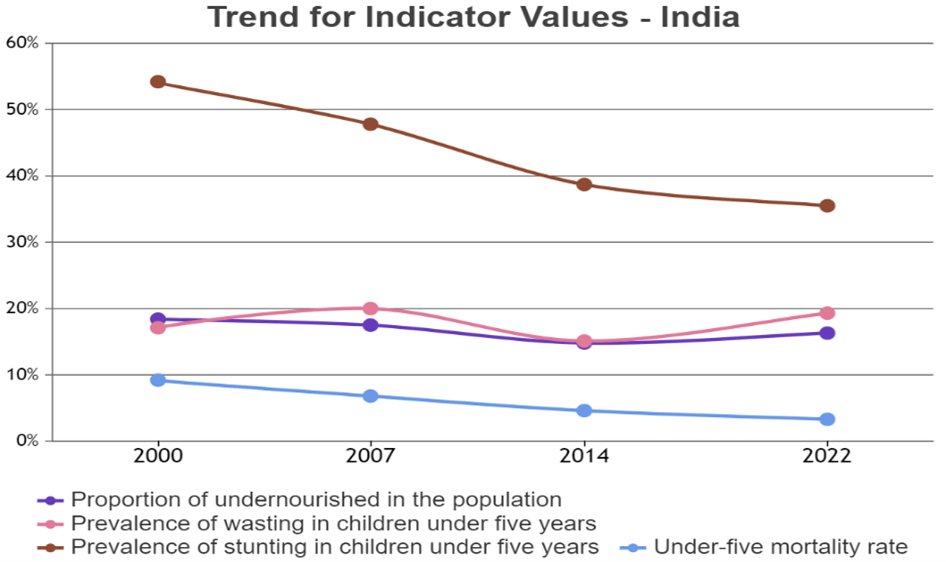 Issues with addressing the problem of malnutrition:

No routine in social audits:

KALIA stands for “Krushak Assistance for Livelihood and Income Augmentation”. It was launched by the Odisha government in January 2018.

About the Odisha model:

What do the surveys indicate?

Context: The latest draft of the data protection law — the Digital Personal Data Protection Bill, 2022 (DPDP Bill, 2022) — has now been made open for public comments and the government is expected to introduce the Bill in Parliament in the budget session of 2023.

Q.2) ‘Champions of the Earth’ is an award launched by

Q.3) Consider the following statements regarding the Nyingma Sect of Buddhism:

Which of the following statements given above is/are correct?

ANSWERS FOR ’25th November 2022 – Daily Practice MCQs’ will be updated along with tomorrow’s Daily Current Affairs.st