The Centre for Development of Telematics (C-DOT)

Context: The government of India has approved a Rs 124 crore proposal for setting up incubation centres in the Delhi and Bengaluru campuses of the Centre for Development of Telematics (C-DoT) under the Digital Communication Innovation Square (DCIS) under Champion Services Sector Scheme.

About The Centre for Development of Telematics (C-DOT):

Which of the above are considered of the Short-Range devices/technologies? (2022)

Q.2) With reference to visible light communication (VLC) technology, which of the following statements are correct? (2020) 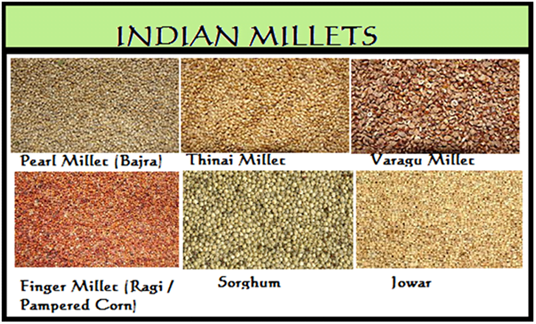 Which of the pairs given above is/are correctly matched? (2017)

Context: In a step forward towards conservation, two Indian turtle species — the red-crowned roofed turtles (Batagur kachuga) and Leith’s soft-shell turtle (Nilssonia leithii) — have made it to the Appendix I of the Convention on International Trade in Endangered Species (CITES).

About the Red crowned roofed turtle: 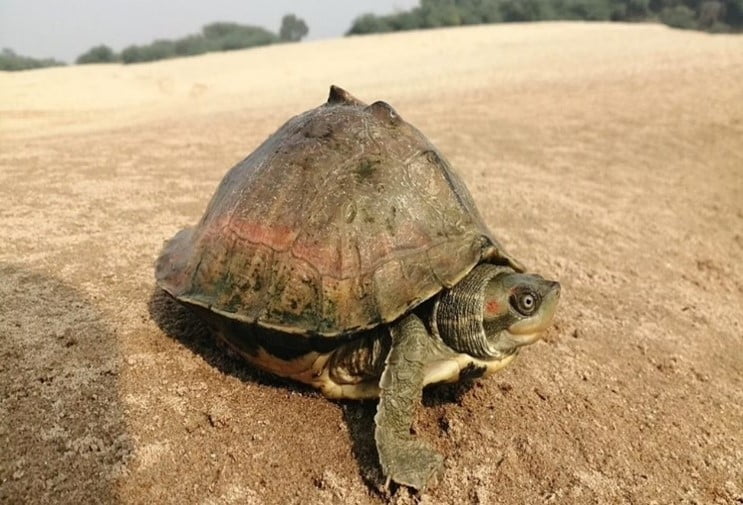 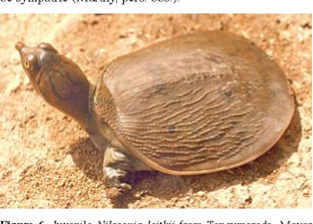 Context: The Sangeet Natak Akademi has bestowed special one-time awards commemorating 75 years of India’s independence on 86 artistes, apart from selecting 128 performing artistes from various fields for its regular annual awards for the years 2019-21. 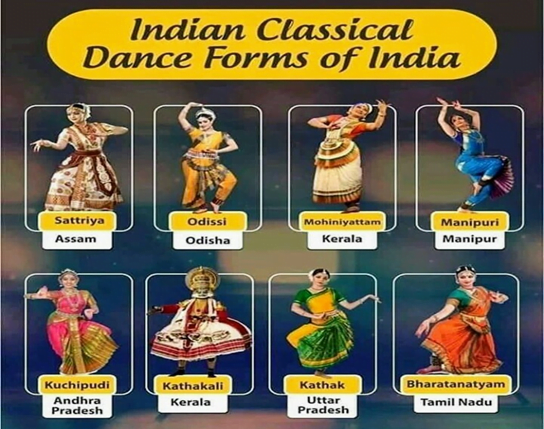 Q.1) Which one of the following was given classical language status recently? (2015)

Context: According to sources, the work on India’s first-ever night sky sanctuary in Ladakh will be completed in a month.

Which of the above is/are the prediction/predictions of Albert Einstein’s General Theory of Relativity, often discussed in media ?

Context: Department of Water Resources organised the concluding event of the Young Water Professional Programme in collaboration with Western Sydney University, Australia and the Indian Institute of Technology.

Jallikattu: The Law vs the Culture 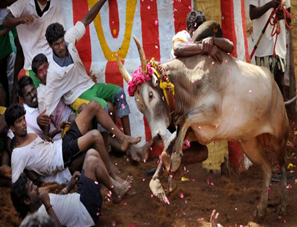 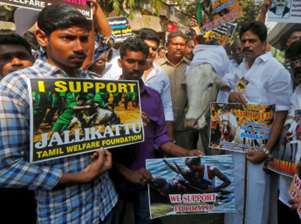 History of the event:

Timeline of Legal issues of Jallikattu:

Arguments against the Jallikattu:

Arguments in favour of Jallikattu:

About Animal Welfare Board of India (AWBI)

Context: After more than 200 years of colonial rule, India became free at the stroke of midnight on August 15, 1947. The hard-earned independence was an outcome of a long-drawn freedom struggle which was uniting force among the India. Further the Adoption of Constitution of 26 Nov 1949, laid down the vision of founding father of nation for upcoming India and the day of 26 November is celebrated as ‘constitution day.’ 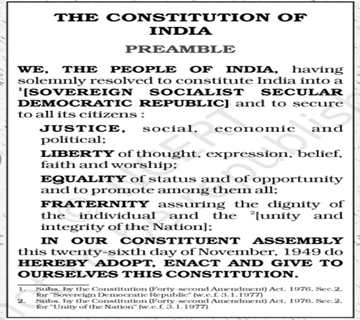 The historical events that shaped the constitutional framing:

The vision which conjoins the diverse people of India:

Consensus-orientated method while adopting the significant provisions in the constitution:

Therefore, With the completion of 75 years of our independence, we can justifiably take pride in our journey as a nation and our achievements in diverse fields. It is also a time to reaffirm our faith in our people and our Constitution as we enter Amrit Kaal and renew and rededicate our commitment to remain steadfast in achieving our dream of a new self-reliant, strong, united and humane nation in the next 25 years.

Q.2) Consider the following statements regarding the Centre for Development of Telematics (C-DOT):

ANSWERS FOR ’26th November 2022 – Daily Practice MCQs’ will be updated along with tomorrow’s Daily Current Affairs.st