Context: Recently, researchers simulated the harsh ionising radiation on Mars in a new study where they found that ancient bacteria could potentially survive close to the surface of the planet much longer than previously thought. 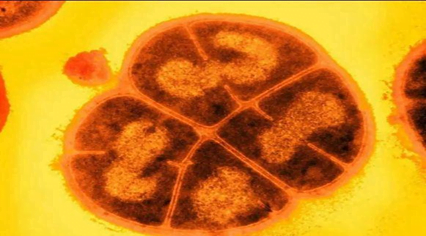