In news: An international team of scientists have completed the genome sequencing of the wild brown trout — one of the most genetically diverse group of vertebrates. 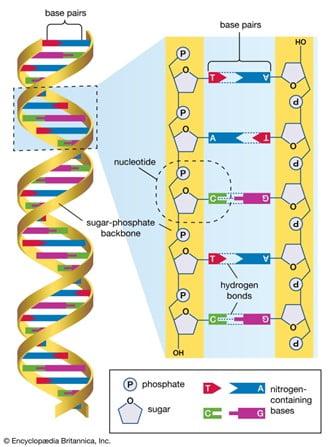 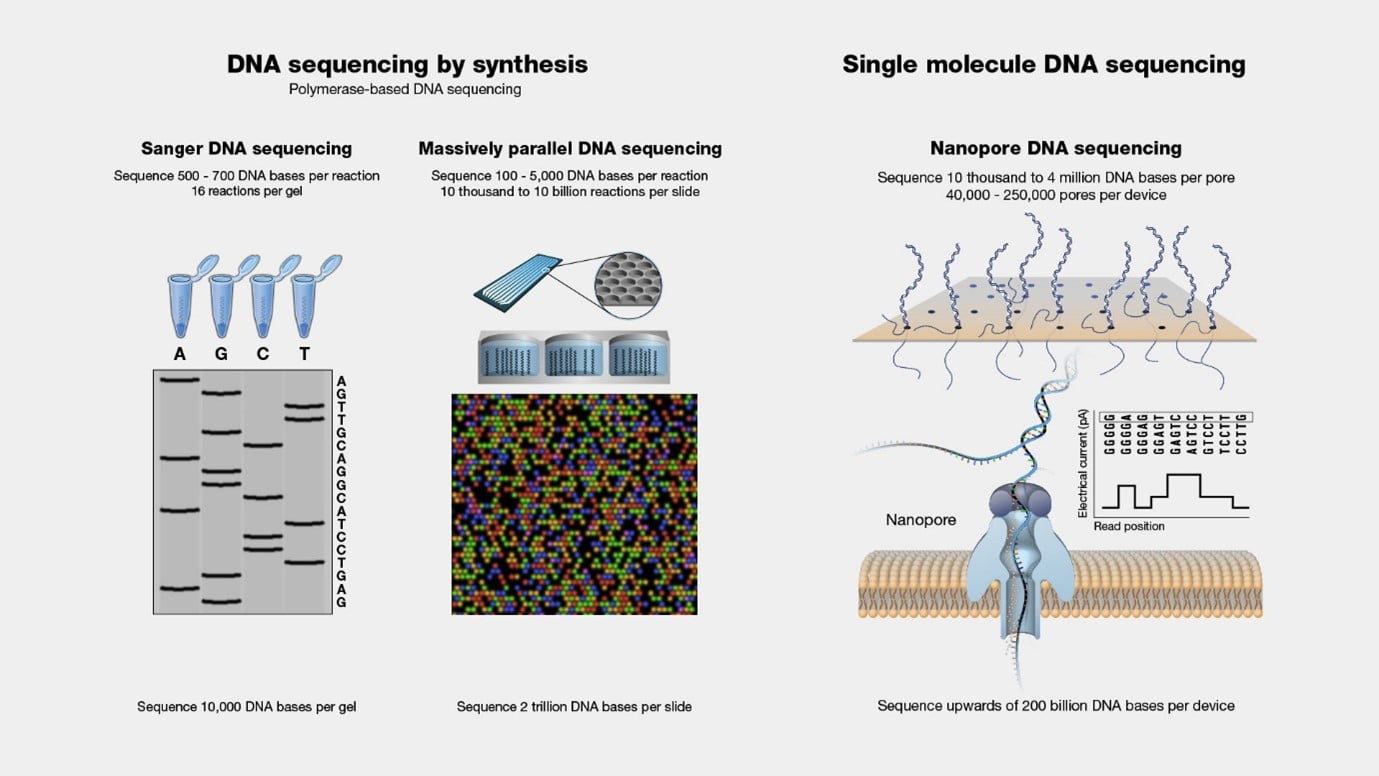