In News: Prime Minister of India unveiled the logo, theme and website of India’s G20 presidency. 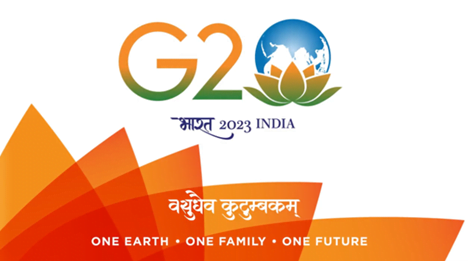 Significance of the G20 logo