Context: The police and forest officials in the Manipur’s Ukhrul town have been scanning “gambling dens” following reports of wild animals – dead or alive – being offered as prizes for raffle draws. 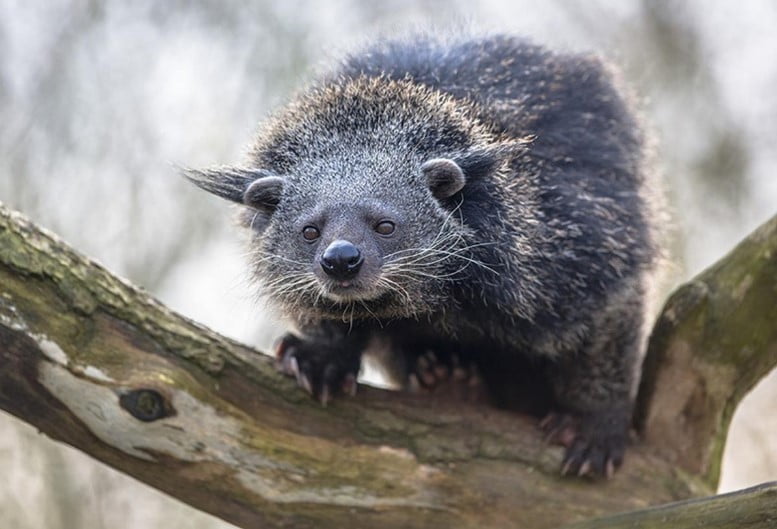