Context: According to Brihanmumbai Municipal Corporation officials, Mumbai has reported 11 fresh measles cases and one suspected death amid the outbreak of the viral infection in the city. With this the infection tally in the metropolis so far this year has gone up to 303. 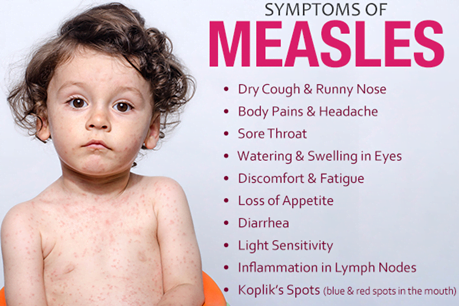 Q.1) Which one of the following statements best describes the role of B cells and T cells in the human body? (2022)