In News:  Parliament passed the Energy Conservation (Amendment) Bill-2022 that enables the Union government to set up a carbon credit trading scheme and specify the minimum amount of non-fossil sources to be used by designated energy consumers.

What is carbon trading: 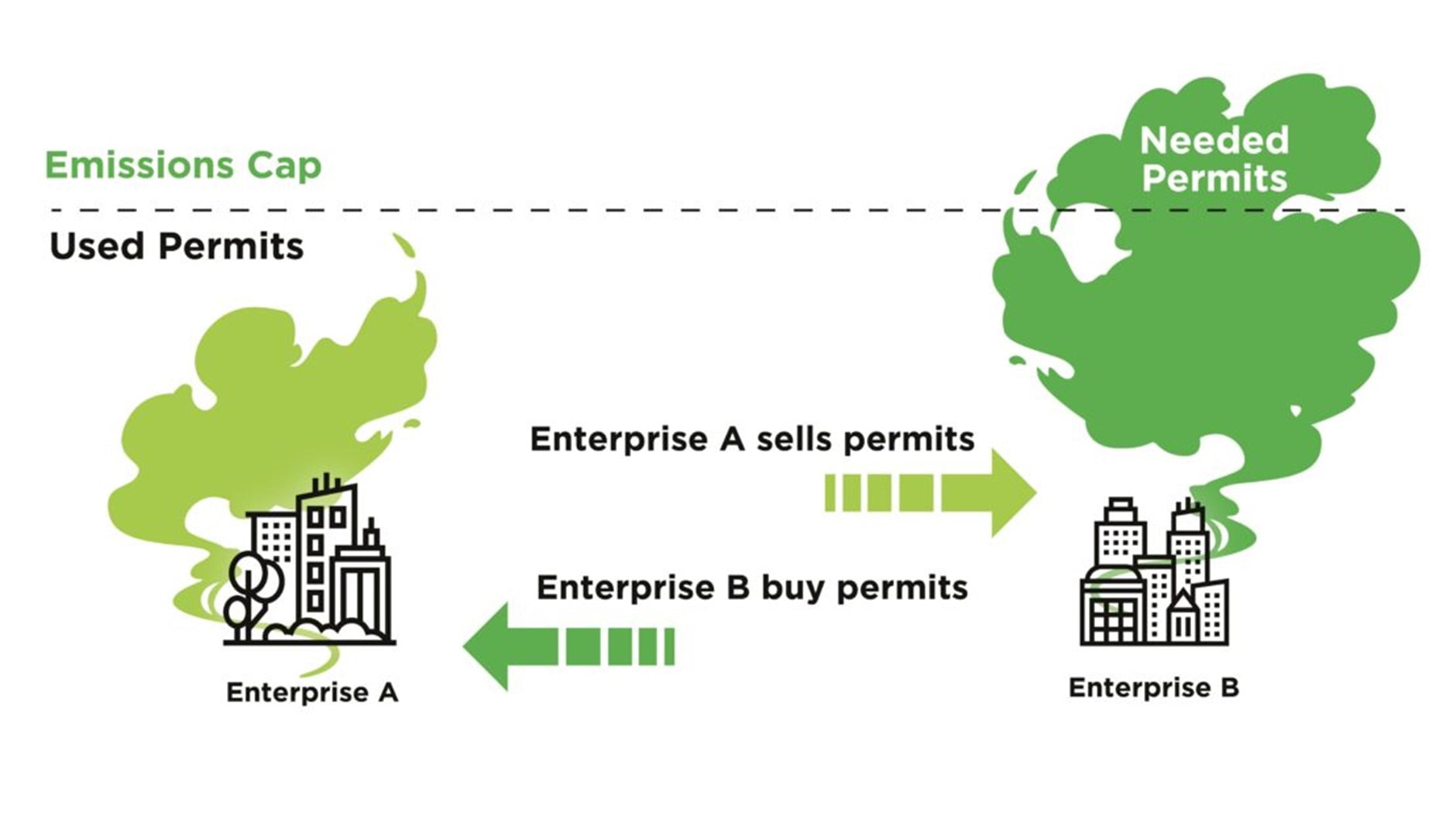