Context: Delegates from 196 countries — Parties to the United Nations Convention on Biological Diversity (CBD) — are meeting in Montreal, Canada from December 7-21 with the aim to hammer out a new global agreement on halting environmental loss. 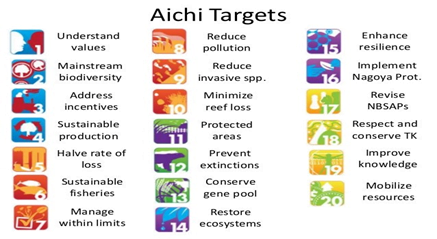 Q.1) With reference to ‘Global Environment Facility’, which of the following statements is/are correct?  (2014)

Q.2) With reference to an initiative called ‘The Economics of Ecosystems and Biodiversity (TEEB)’, which of the following statements is/are correct? (2016)

Context: Recently, the Rajya Sabha passed the Wild Life (Protection) Amendment Bill, 2022 which seeks to give effect to India’s obligations under the Convention on International Trade on Endangered Species of Wild Fauna and Flora (‘CITES’).

Proposed Amendments in the Bill:

Concerns Associated with the Bill:

Q.2) If a particular plant species is placed under Schedule VI of The Wildlife Protection Act,1972, what is the implication? (2020)

In news: Three medicinal plant species found in the Himalayas have made it to IUCN Red List of Threatened Species following a recent assessment. 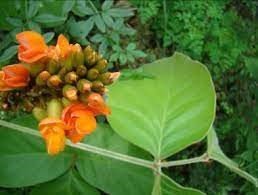 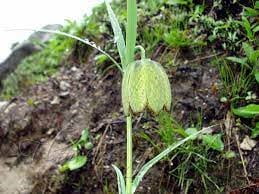 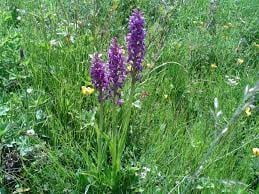 Q.1) Recently, our scientists have discovered a new and distinct species of banana plant which attains a height of about 11 metres and has orange-coloured fruit pulp. In which part of India has it been discovered? (2016)

In news: Oil companies are threatening two of Africa’s most iconic biodiversity hotspots in an effort to drill for oil that will ultimately make its way to a global elite and won’t benefit Africans, a recent report by a German non-profit has highlighted. 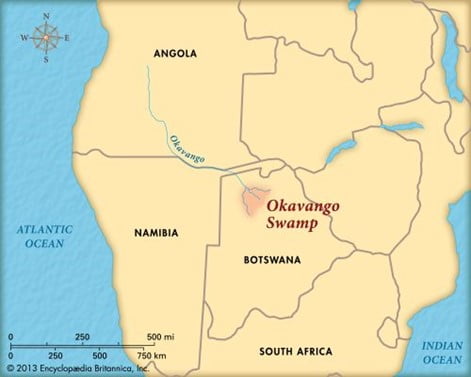 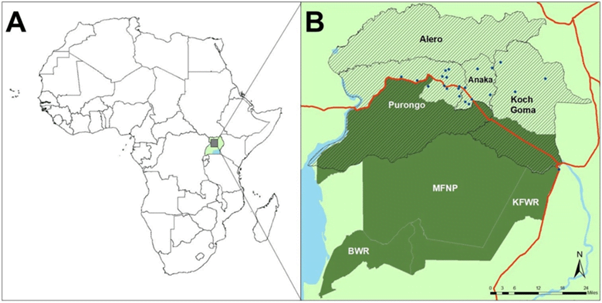 In News: A division Bench of the Kerala High Court said that the stipulation of the period of one year or more for filing a divorce petition by mutual consent — under Section 10 A of the Divorce Act, 1869 — violates fundamental rights and is unconstitutional.

In News: The 17th Asia and the Pacific Regional Meeting of the International Labour Organisation (APRM of ILO) set ten-point priorities of national action for the member countries to deal with the issue of dwindling wages of workers, inflation and unemployment.

Context: The government has approved the implementation of the Ken-Betwa Link Project (KBLP), one of the links under the Peninsular Rivers Component, in December 2021 with an estimated cost of ₹44,605 crores with central support of ₹39,317 crores through a special purpose vehicle – Ken Betwa Link Project Authority.

About Interlinking of Projects: 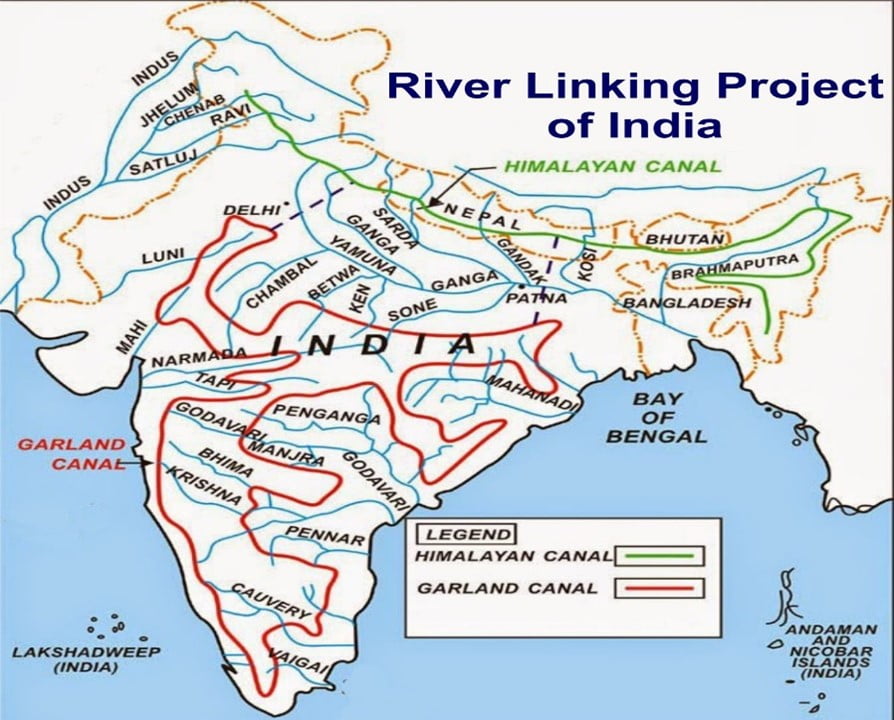 The two components of the project are:

Himalayan Component has 14 projects in the pipeline:

Challenges arising out of Interlinking of Rivers:

The interlinking of rivers project is a major challenge and an opportunity to deal with water-related problems such as drought, floods, climate change, and so on. The long-term strategy for the water deficit problem lies in making the interlinking of rivers challenging by building a network of dams, reservoirs, barrages, hydropower structures, and canals throughout the geographical regions of the country.

However, the interlinking of rivers is a good solution for the shortage of water, but interlinking has to take place after a survey and detailed study to overcome the possible challenges in its implementation.

Context: Recently the International Anti-Corruption Day-2022 was organised by the CBI on ‘Anti-Corruption efforts – A sine qua non for Development and Security.

There is a need for windfall reforms in each and every section of the system to fight the menace. Every aspect of governance must be improved for efficiency, economy, and effectiveness.

In News: During his recent United Nations General Assembly speech, external affairs minister S. Jaishankar told the world about India’s ambition to become a developed country by 2047, a century after the country’s independence.

Meaning of a developed country: 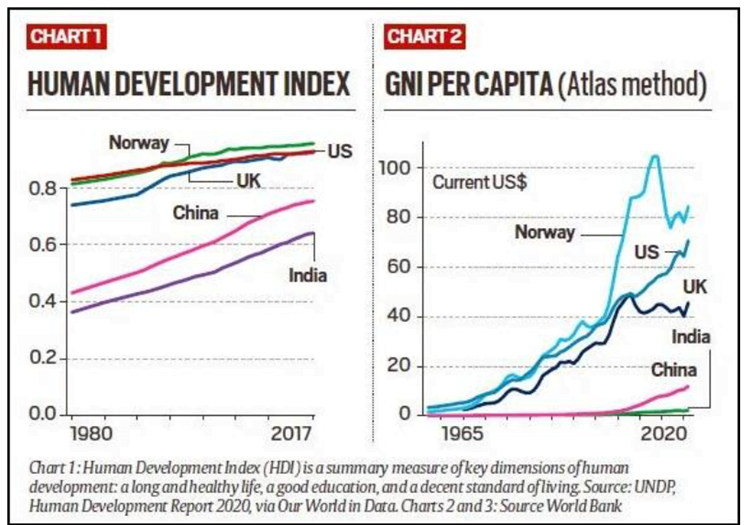 Context: Vice-President entered the heated debate between the Central government and the Supreme Court over the matter of judicial appointments.

Q.1) The term “KAZA” often heard in the news roughly corresponds to which of the following regions ?

Q.2) With reference to “Patwa” sometimes mentioned in the news, consider the following statements:

Which of the statements given above is/are

Q.3) With reference to ‘Global Environment Facility’, which of the following statements is/are correct?

Select the correct answer by using the code given below:

ANSWERS FOR ’ 12th December 2022 – Daily Practice MCQs’ will be updated along with tomorrow’s Daily Current Affairs.st