In News: India stands for a free, open and rules-based Indo-Pacific as it is important for the economic development of not only the region but also the wider global community. This was stated by Raksha Mantri Shri Rajnath Singh during his keynote address at the Indo-Pacific Regional Dialogue (IPRD) in New Delhi. 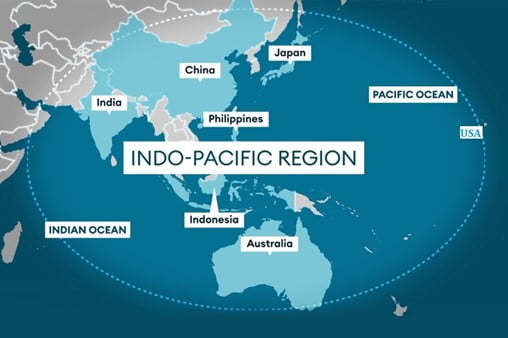