In News: The Finance Ministry notified changes to the Prevention of Money Laundering Act (PMLA), 2002 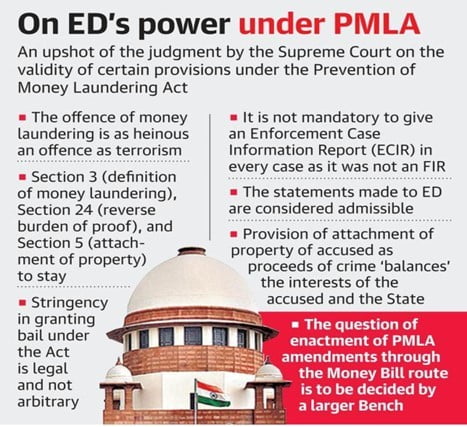