In news: Commemorating the day one of the most significant space missions to Mars was launched, November 28 is marked as Red Planet Day. 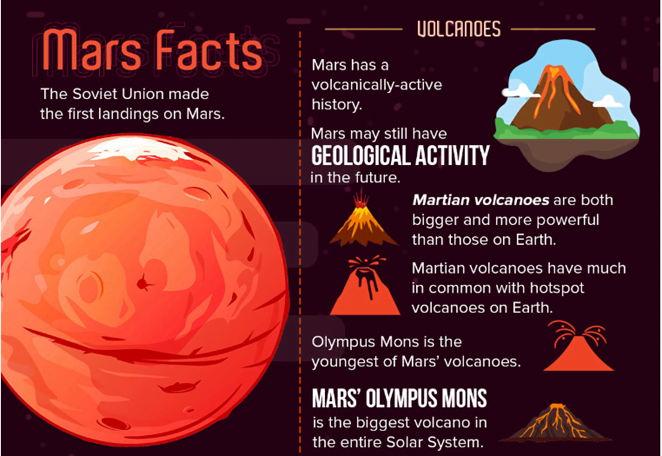