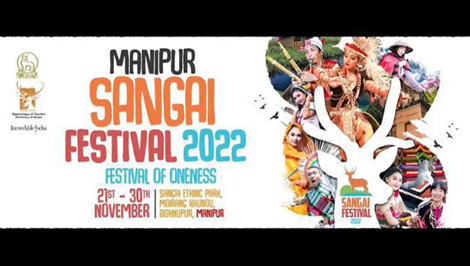 State of the Climate in Asia 2021 report