Context: The World Health Organisation (WHO) recently announced that it would start using the term “mpox” for monkeypox, which has infected about 80,000 people in the first major outbreak of the viral disease outside Africa that began early this summer. The disease spread mainly in the Americas including the United States and Europe, primarily among men who have sex with men (MSM). 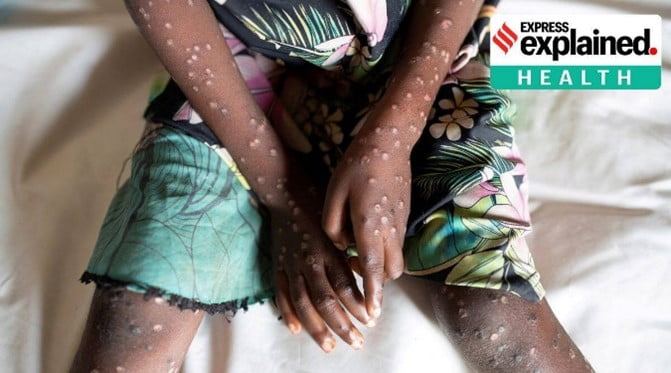 Which of the above diseases has/have been eradicated in India? (2014)