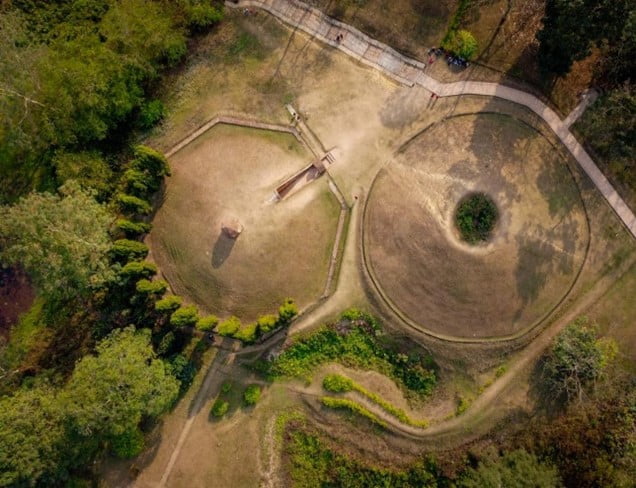 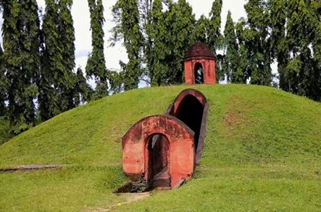 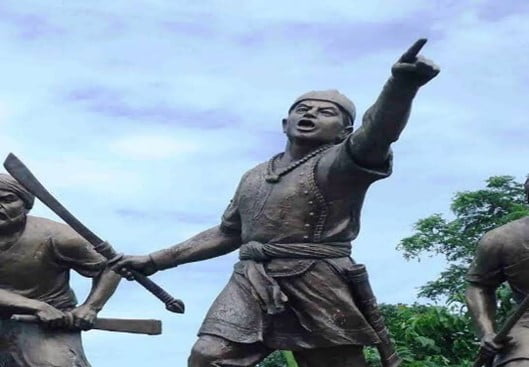 Naval battle in Saraighat in 1671:

Q.2) With reference to the history of India, “Ulgulan” or the Great Tumult is the description of which of the following events? (2020)