Context: Odisha Governor has backed the entry of foreign nationals inside the world-famous Jagannath Temple in Puri, wading into a debate that has lasted for decades and periodically triggered controversy. 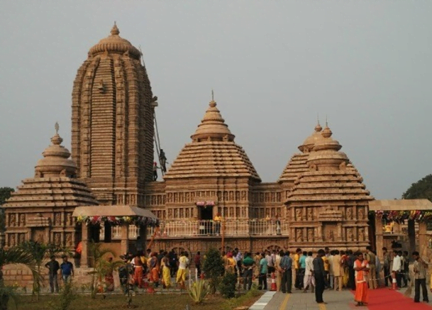 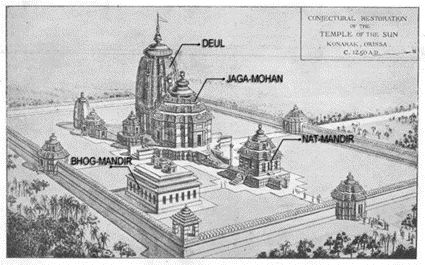 Q.1) The Prime Minister recently inaugurated the new Circuit House near Somnath Temple Veraval. Which of the following statements are correct regarding Somnath Temple? (2022)