Context: K.P. Fabian’s newly launched book, ‘The Arab Spring That Was and Wasn’t’ was seen in the news recently. 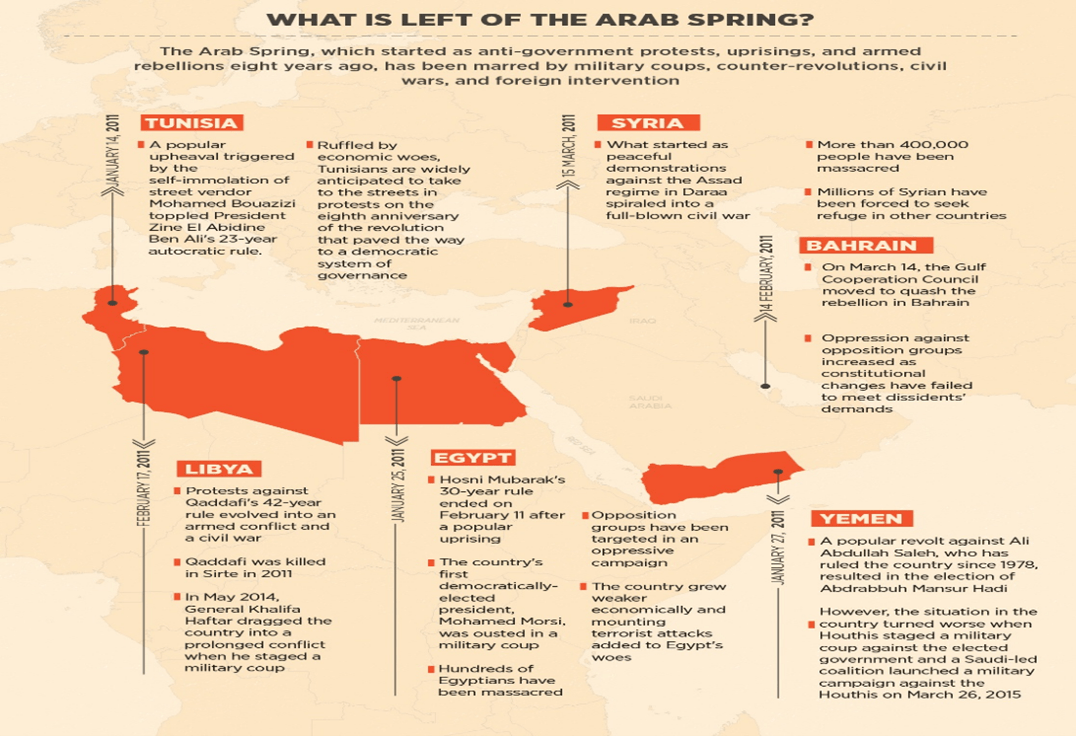