Key highlights of the study: 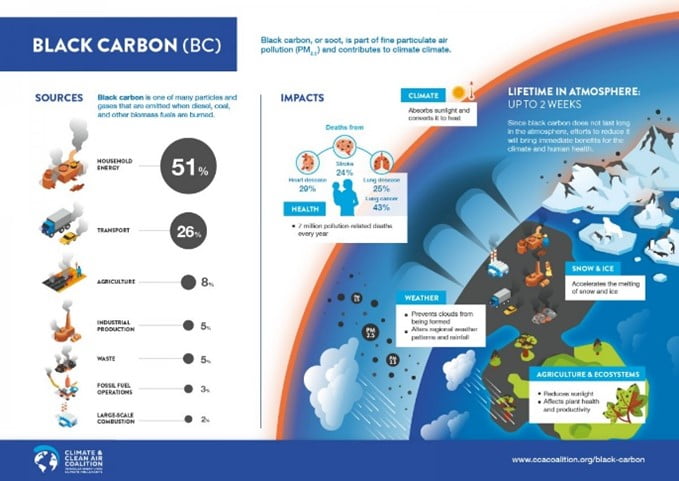 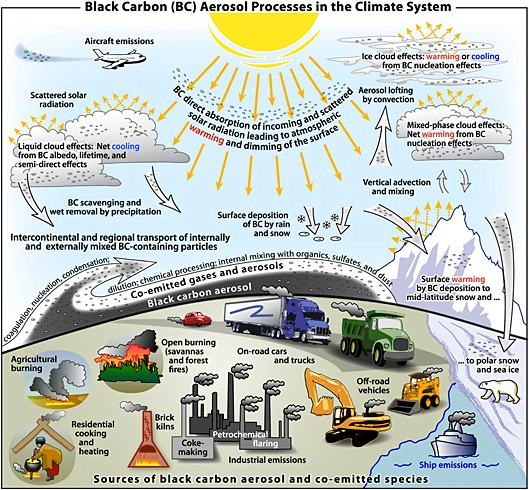 Q.2) In the Guidelines, statements: context of WHO consider the Air Quality following