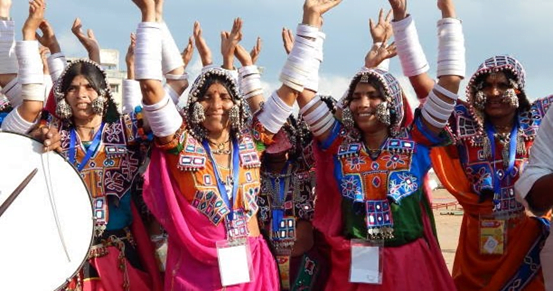 About Hakku Patras or title deeds: 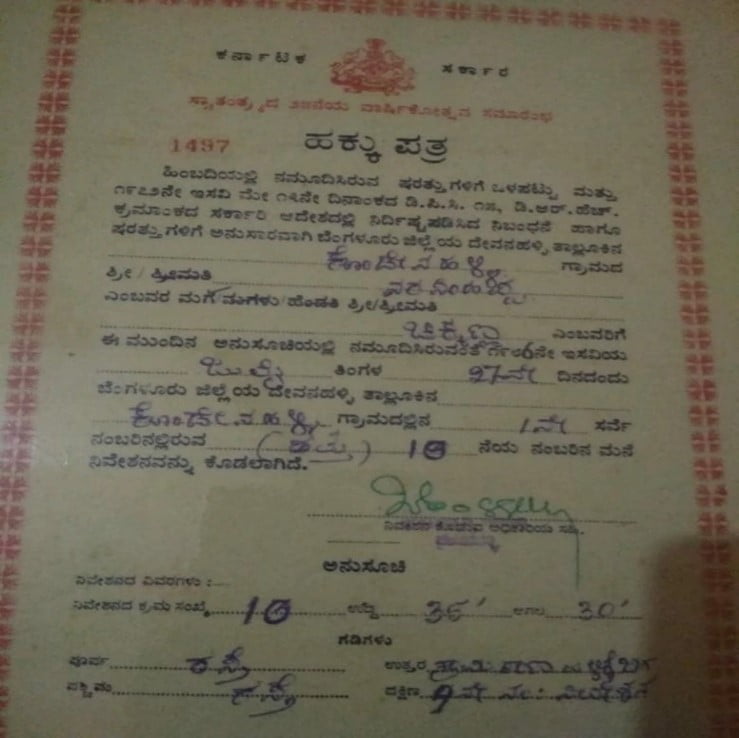 Q.1) Which of the following phrases defines the nature of the ‘Hundi’ generally referred to in the sources of the post-Harsha period? (2020)

Context: The Indian government has announced a one-time relaxation from maintaining average export obligation and an option to extend the export obligation period for certain sectors under the Export Promotion Capital Goods (EPCG) Scheme. 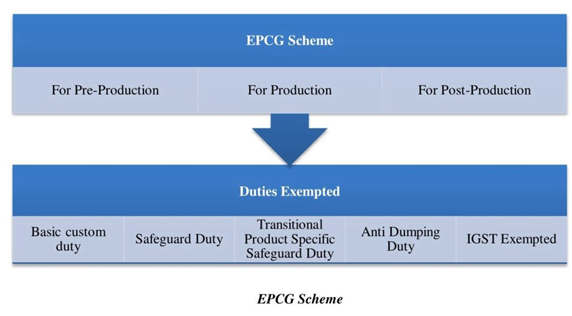 Q.1) “Rapid Financing Instrument” and “Rapid Credit Facility” are related to the provisions of lending by which of the following:

Q.2) With reference to foreign-owned e-commerce firms operating in India, which of the following statements is/are correct?

Context: Elon Musk used the term ‘Shadow banning’  in the context of the so-called Twitter Files, internal company documents that were released with Musk’s authorization. 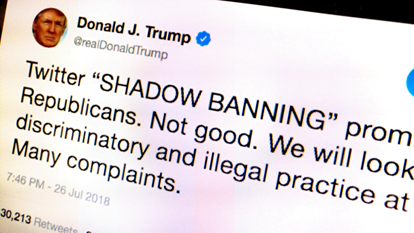 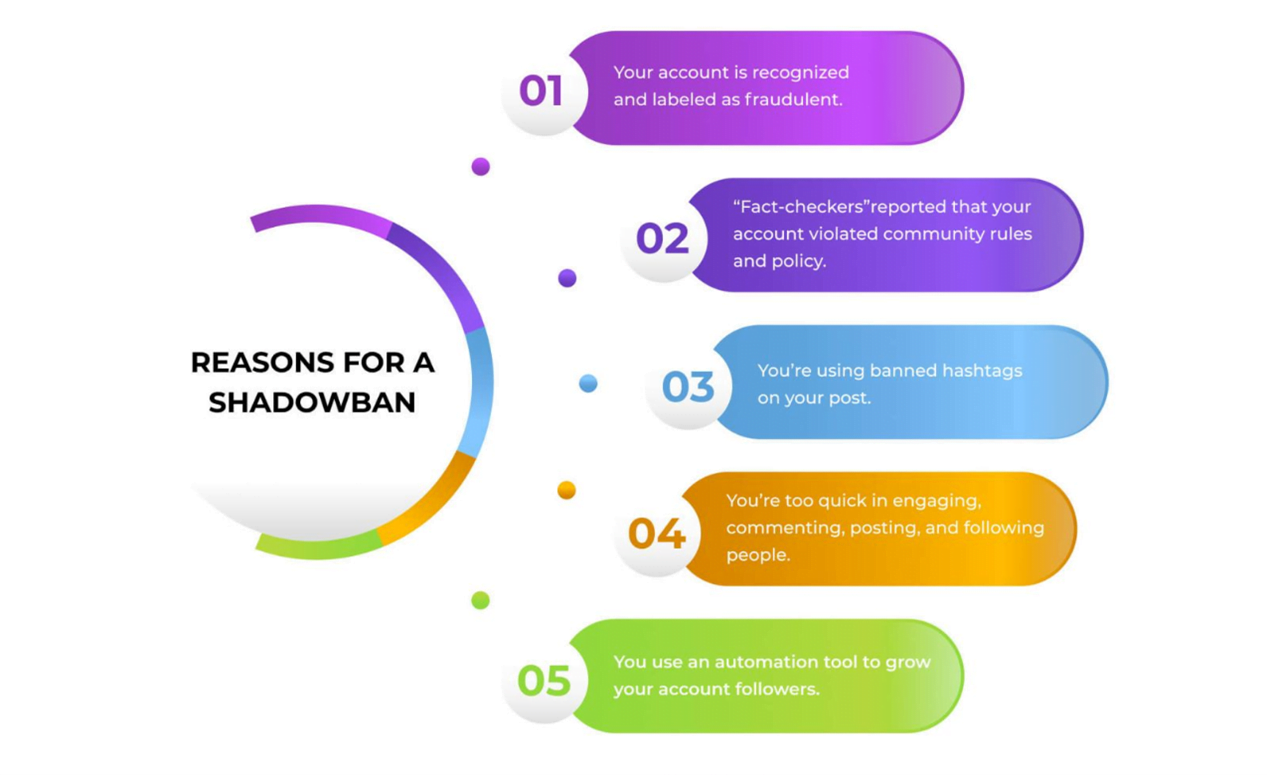 Which of the above are considered of the Short-Range devices/technologies? (2022)

Q.2) With the present state of development, Artificial Intelligence can effectively do which of the following? (2020)

Context: ASER, a nationwide citizen-led household survey that provides a snapshot of children’s schooling and learning in rural India has been released. 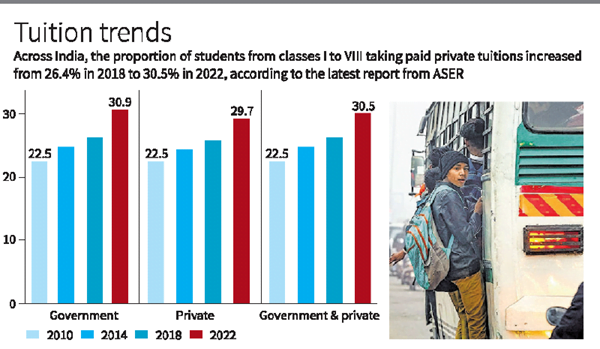 Major highlights of the Information collected:

Key Highlights of the Report:

Decrease in reading and arithmetic skills

About National Museum of Natural History:

There was a time when sports was considered an ‘extracurricular’ activity and was relegated to a hobby or activity without much value, a mentality that greatly harmed the country. This led to many talented sportspersons not achieving their potential. Through such events, India’s traditional expertise in sports will get a new dimension.

In News: Several alien invasive plants growing together can have a detrimental effect to the biodiversities in tiger habitats, a new study has found.

Why is it an issue?

Why is it even more dangerous?

The wetland is also a Ramsar site with international importance and has two lakes, Upper lake, also called Bhojtal and Lower Lake or Chhota Talaab.

Digitalization of Judiciary In India

Context: India takes an average of 2,184 days to dispose of a case in its subordinate courts, 1,128 days in its High Courts, and 1,095 days in the Supreme Court, bringing the total life cycle of a case in India to 12+ years.

About Digitization of the Judicial Process: 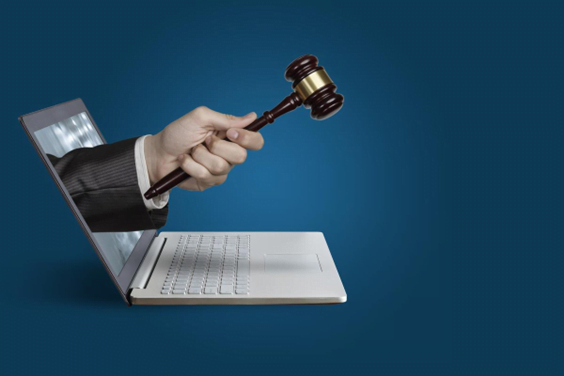 Evolution of digitization in Administration and Judiciary

Benefits of usage of technology and digitisation:

Steps taken for the usage of technology in Judicial Process

Digitisation of judicial records and establishment of e-courts

As the technology grows, concerns about data protection, privacy, human rights and ethics will pose fresh challenges and hence, will require great self-regulation by developers of these technologies. It will also require external regulation by the legislature through statute, rules, regulation and by the judiciary through judicial review and constitutional standards.

The cases related to matrimonial issues and domestic violence, bounced cheques, motor accident compensation referred to mediation centres and Lokadalats could be included in the list of cases fit for disposal through the virtual hearing.

ANSWERS FOR ’ 21st January 2023 – Daily Practice MCQs’ will be updated along with tomorrow’s Daily Current Affairs.st