In News: A group of Indian researchers found rare cases of fossilised dinosaur eggs — an egg within an egg — among 256 newly discovered eggs from the Narmada Valley. 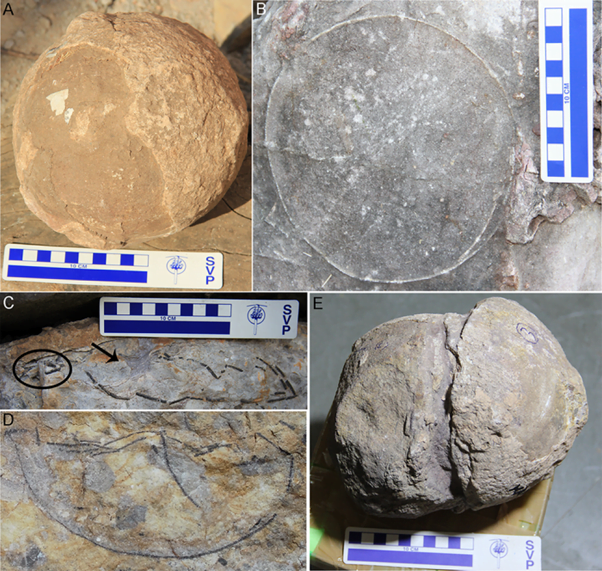