In News: New research done in the Dongting lake in China that joins the Yangtze river found the cetaceans were pushed out of certain stretches of their habitat due to sand mining. 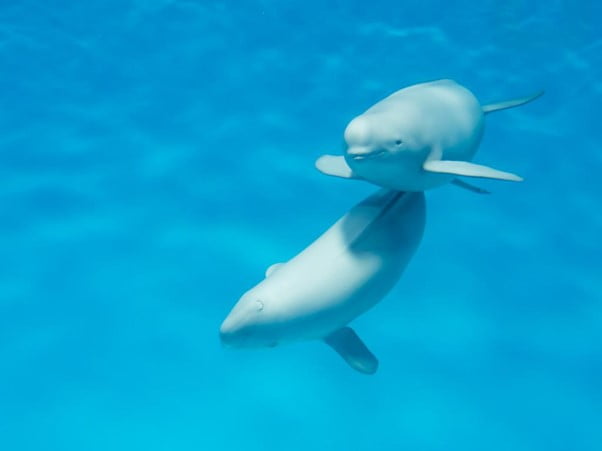 Q1) Which one of the following is the national aquatic animal of India?  (2015)