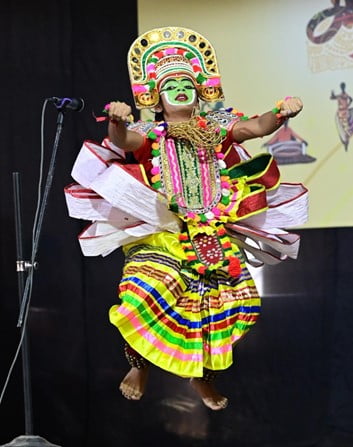 Q.1) With reference to the famous Sattriya dance, consider the following statements: (2014)