Context: Scientists from Agharkar Research Institute (ARI), Pune, an autonomous institute of the Department of Science and Technology, have discovered a Ruthenium−Ferrocene Bimetallic agent that shows a highly potent antitumor effect in platinum-resistant cancers. 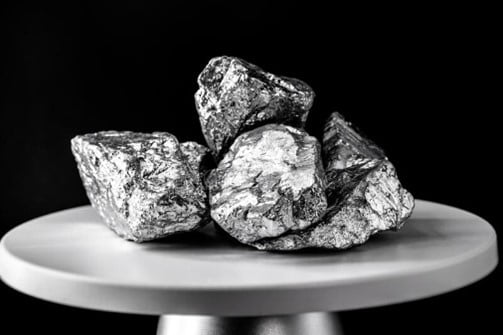 Source: The Times of India

Q.1) With reference to the carbon nanotubes, consider the following statement :