In News: Archaeological Survey of India, ASI is all set to begin excavation at Delhi’s Purana Qila again – third time after excavations in the year 2013-14 and 2017-18. 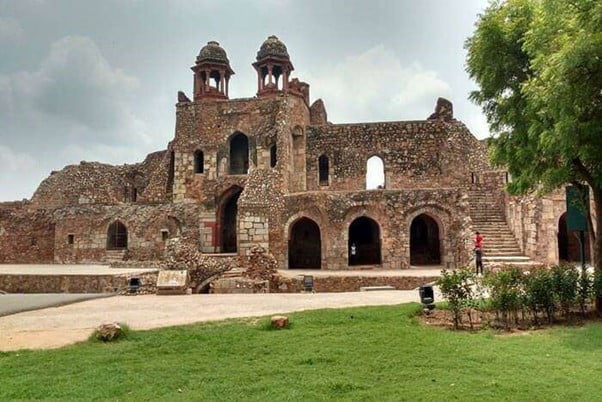 Role of Microfinance Institutions in the Financial Inclusion and Economic growth